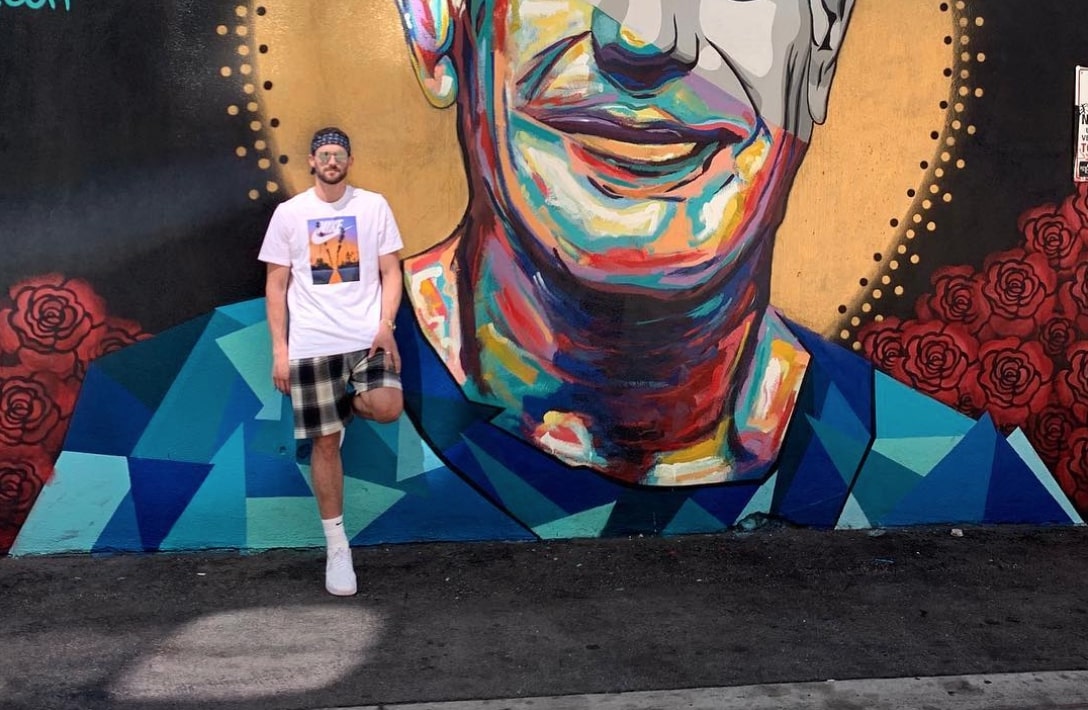 Cleveland Cavaliers forward Kevin Love has embraced speaking out about mental health issues for just over a year after going public about his own issues.

During the weekend, he used social media to pay tribute to world-famous chef and television personality Anthony Bourdain, who committed suicide last June.

“Relentlessly curious without fear or prejudice.” You are missed AB.

Devastating. Prayers to all of his loved ones. So incredibly sad. https://t.co/4tmqtyjw4X

Love went public about having panic attacks and dealing with other mental health concerns in March 2018. The bold move resulted in Love being praised for his courage in addressing an often taboo issue which involves a wide spectrum of concerns.

Since taking that step, Love has received awards for helping to create awareness. On May 1, he’ll receive a Change Maker Award from the Child Mind Institute at Carnegie Hall.

On the court, Love has been forced to spend much the 2018-19 campaign on the sidelines because of injuries.

However, in the 21 games that he has played this season, he’s put up numbers that largely match his career averages. With less than two weeks left before the Cavaliers end what’s been a frustrating season, he’s averaging 17.6 points, 11.2 rebounds and 2.2 assists.