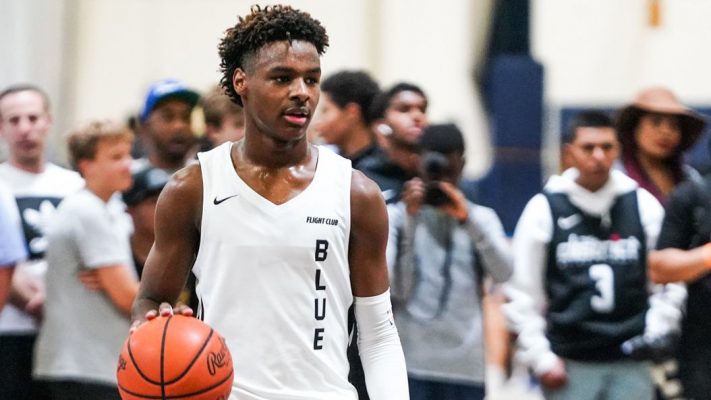 He captioned the post simply enough, but it didn’t take long before LeBron James Jr. took to the picture’s comments section to call Garland out for stealing a previous caption that the teenage basketball star had used months ago. 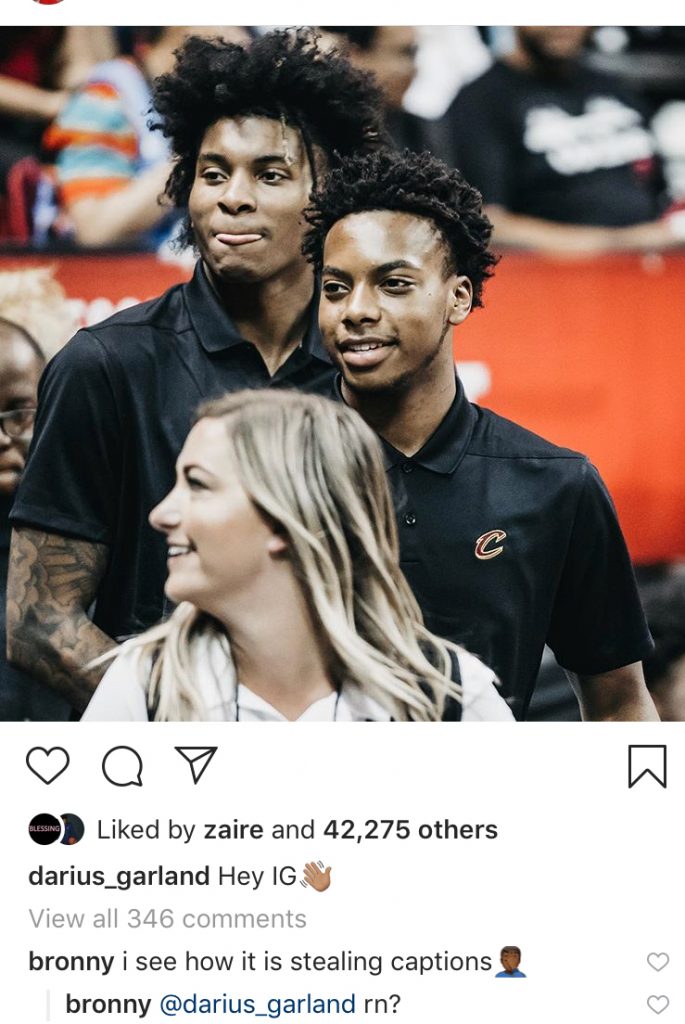 The caption in question was actually the first caption James ever used on Instagram when he first created his official profile in late May.

It may come as a surprise that James and Garland are pals. However, it makes perfect sense when you consider the fact that Garland is represented by Klutch Sports Group which was founded by James’ father’s close friend Rich Paul.

It will be interesting to see if James continues to comment on Garland’s Instagram once Garland’s NBA career really starts to take off.