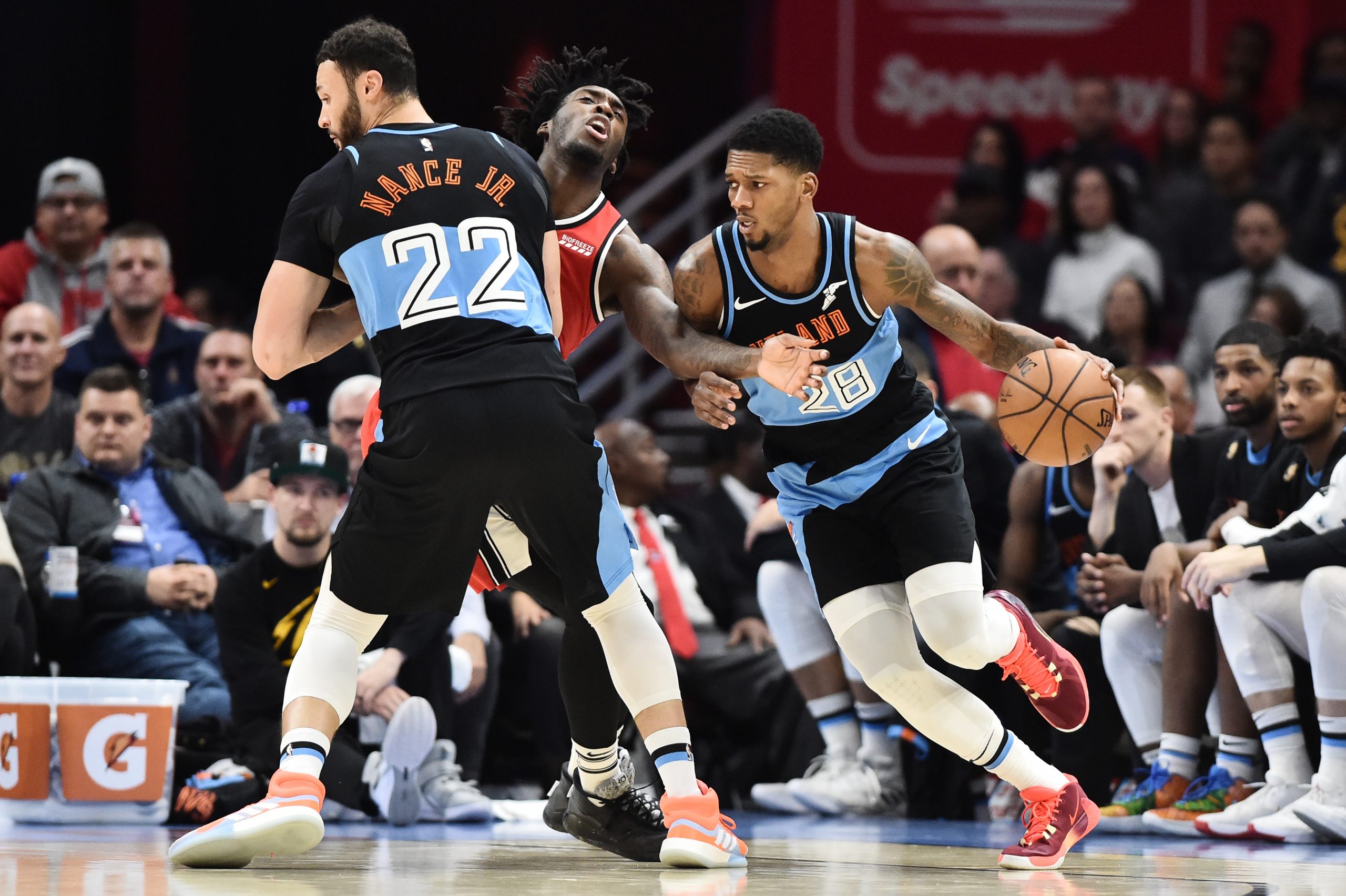 On Monday, it was reported that the Cleveland Cavaliers plan to waive swingmen Alfonzo McKinnie and Tyler Cook.

The Cavs will reportedly look to re-sign McKinnie if he clears waivers. No such possibility was mentioned in regards to Cook.

Between the two players, McKinnie has gotten far more opportunity to display his talent this season. He’s suited up in 23 games so far, averaging 2.7 points and 2.1 rebounds in 11.0 minutes per game.

As for Cook, he’s played in just six games this season, averaging 2.0 points in 2.8 minutes per outing.

The news should come as no great shock to either player. Both players had contracts that were set to become guaranteed for the remainder of the season by Tuesday evening.

With the trade market starting to heat up, and the Cavs certainly wanting to make moves to help push their rebuild forward, keeping roster spots open was likely given greater emphasis than keeping either project player around.

Despite the news, it would be surprising to see either player out of the NBA for long. Hopefully, their next opportunity comes soon, whether it is with the Cavs or another team around the league.