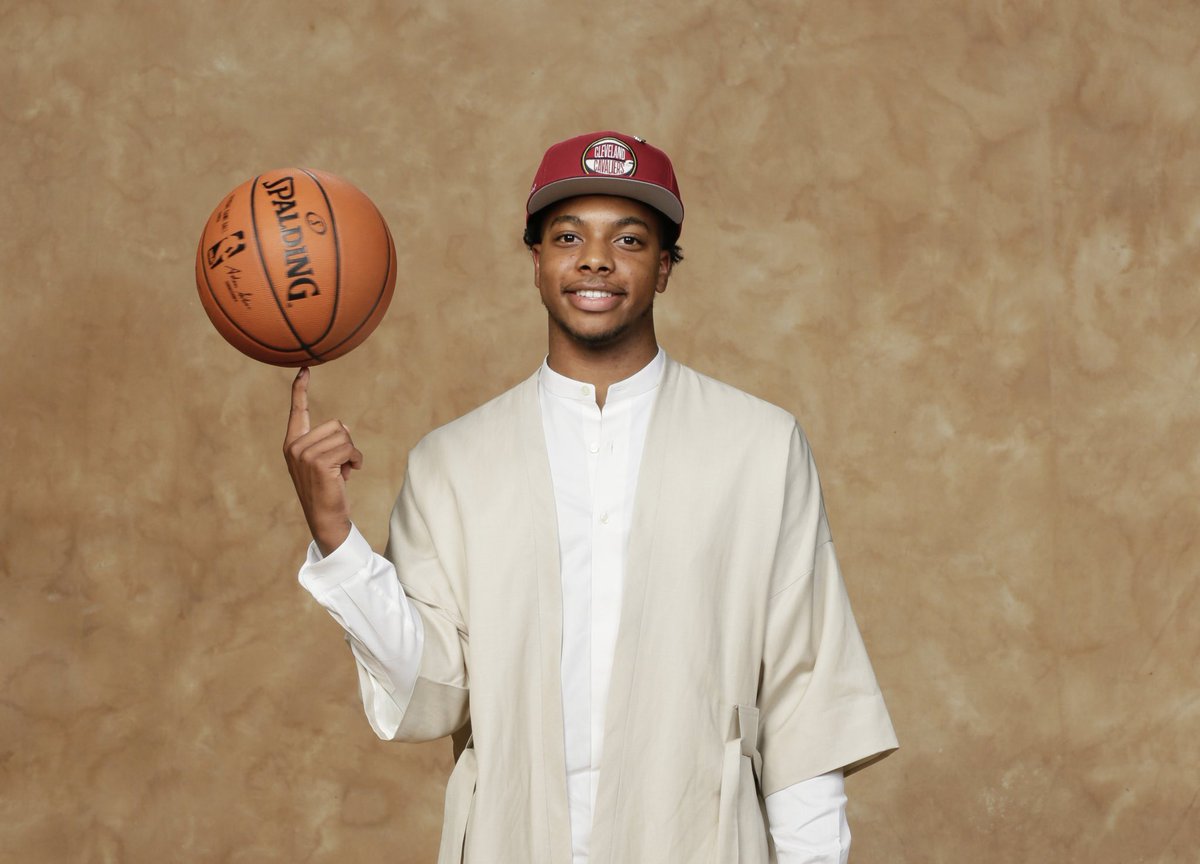 Earlier this month, he signed his first NBA contract, and now, he has signed a multi-year shoe deal with Nike.

No terms have been announced, but the multi-year aspect of the deal clearly shows that Nike believes that Garland will make an impact in the league. The Cavaliers would like that to come right away, but their lengthy rebuilding project is focused on developing the guard into a standout player.

Garland could be teaming up in the backcourt with the Cavaliers’ top selection last year, Collin Sexton. That proposed plan reportedly has the endorsement of the team’s new head coach, John Beilein, though any final decisions aren’t likely to be made until the team goes through training camp in a few months.

The Cavaliers selected Garland even though he was limited to just five games in his only year at Vanderbilt University after suffering a knee injury. In those five contests, he averaged 16.2 points, 3.8 rebounds and 2.6 assists per game.