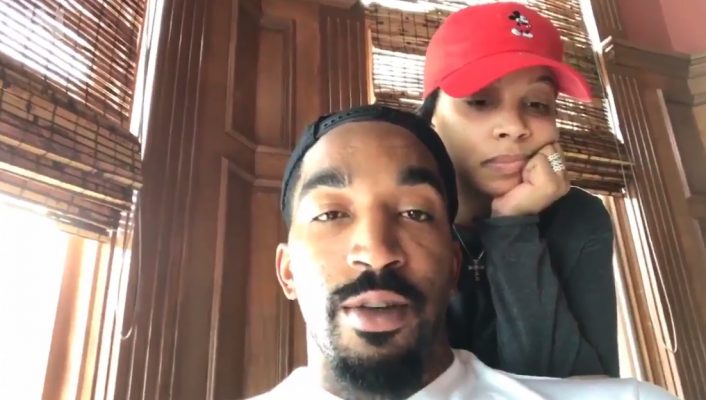 Cleveland Cavaliers shooting guard J.R. Smith and his wife Jewel Harris shared some heartbreaking news on Saturday as the couple announced that the baby girl they had been expecting has been born five months early.

Harris goes on to say that the baby, Dakota, is just five days old and weighs one pound. Smith has not been travelling with the team on its road trip and was not at its home game Wednesday against the Chicago Bulls. The shooting guard could be out an additional three months following right thumb surgery.

“We know we’re not the only family going through this, who has been through this or who will ever go through it,” Smith’s wife says. “That’s why we decided to share what we’ve been going through with you guys. Please keep us in your prayers and we’ll do the same for everybody else.”