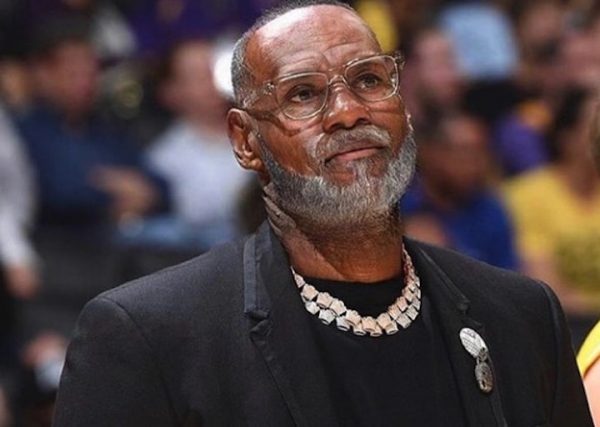 On Tuesday, LeBron James shared a photo of himself depicted as an old man, saying that he required load management and would have to rest for the day. 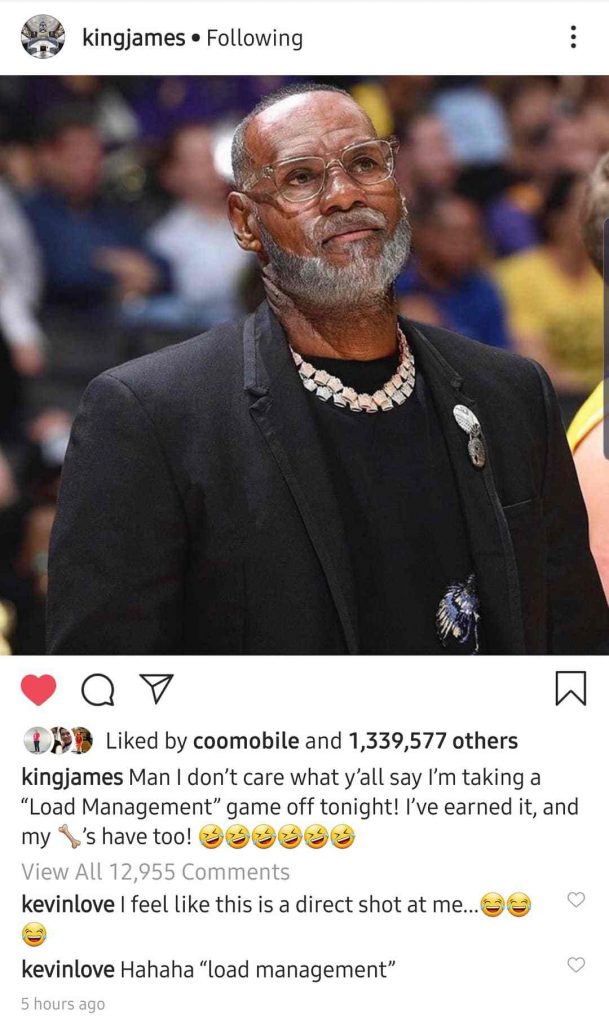 James used FaceApp’s old age feature to make himself look decades older. The mobile app has become very popular within the sports world as players from the NBA, NFL and MLB have posted the results of their transformation to Twitter and Instagram.

FaceApp certainly brings new meaning to the term “veteran” when it comes to the league’s most seasoned players.

Love also posted his own aged look with the caption, “Kevin Popovich,” after he noticed a clear resemblance to San Antonio Spurs coach Gregg Popovich.

An 80-year-old James and Love who are still both playing in the league would most certainly require more than just load management to keep themselves fresh for the playoffs.

Though they aren’t as old as their Instagram posts suggest, both James and Love may actually need load management for the upcoming 2019-20 regular season despite playing in only 55 and 22 games last season, respectively.

cleveland cavaliersfeaturedkevin lovelebron jamesnews ticker
← Previous Story J.R. Smith Shares ‘Free at Last’ Photo on Social Media After Being Waived by Cavs
Next Story → Kendall Jenner Shuts Down Rumors of Her Dating Jordan Clarkson in the Past