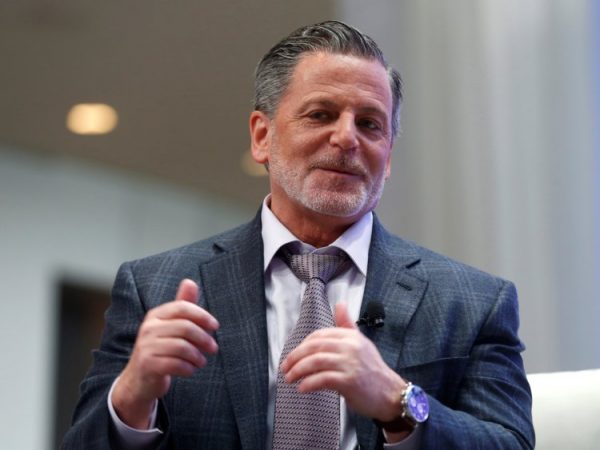 Before one of the most vital drafts in franchise history, the Cleveland Cavaliers got good news about their ailing owner, Dan Gilbert, on Thursday.

According to a report, Gilbert made a big step in his recovery following a scary stroke in May.

#Cavs update on Dan Gilbert: “Yesterday, Dan Gilbert was discharged from the hospital and will now continue focusing on his recovery at an in-patient rehabilitation center. Dan is eager to continue the progress he has made over the last several weeks." Termed an "intensive" rehab

Gilbert, 57, has been discharged from the Michigan hospital where he was treated for and recovering from a stroke he suffered late last month. The billionaire business man and his family are no strangers to serious health issues.

Gilbert’s son, Nick, was born with neurofibromatosis. The condition led to a tumor that required an eight-hour surgery a year ago.

Meanwhile, Gilbert’s franchise is preparing for a huge draft that is expected to have franchise-altering selections, transactions, and free-agency implications. After essentially tanking the entire year, all are eyes are on the Cavs for who they choose with the No. 5 pick in the draft.

In addition, it’s highly likely that guard J.R. Smith will get traded by the end of Thursday. The veteran’s team-friendly financial situation will have plenty of teams vying to get him on their rosters to shed salary space.