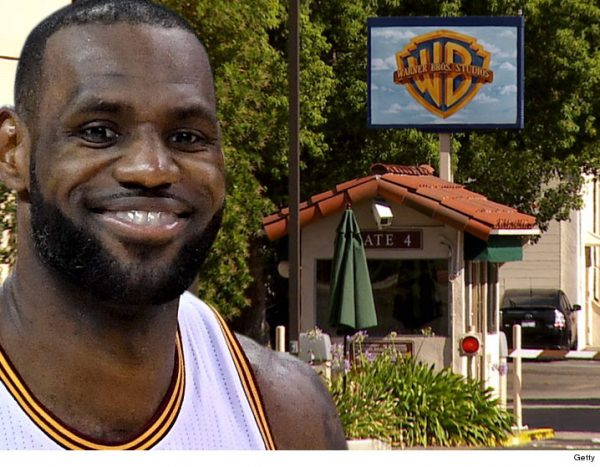 The perks that come with being The King are due to the strong legacy that the Cleveland Cavaliers’ LeBron James has forged during his 13 years in professional basketball. The latest evidence of just how valuable he is off the court can be seen with his new agreement with Warner Bros. Studios in Hollywood.

As part of his deal with the company that was signed in July 2015, James is being given an on-studio bungalow to live in during his business trips, according to TMZ. In addition, he and his business partner, Maverick Carter, have received their own parking spaces. 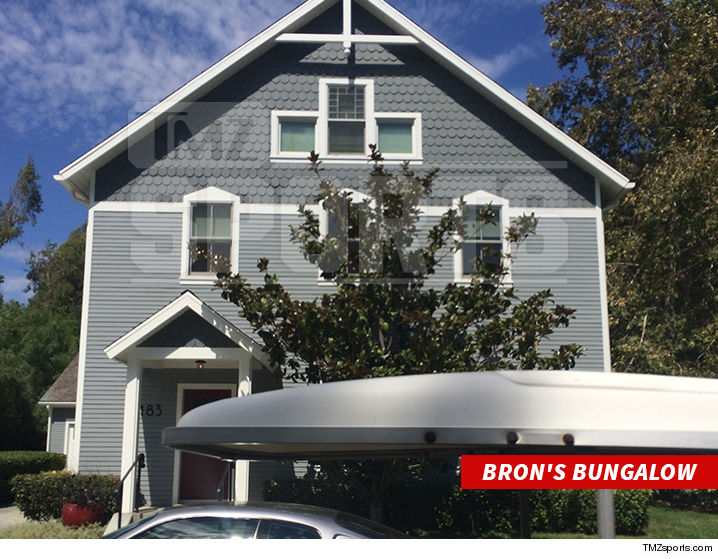 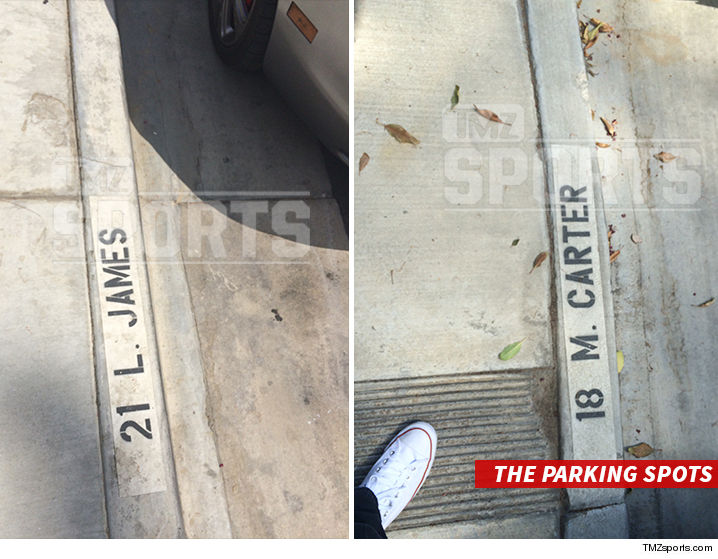 James’ company, SpringHill Entertainment, and the studio signed a content deal last year that will involve movie and television deals, along with digital works.

When that deal was announced, speculation developed that James would replace Michael Jordan in a sequel of the 1996 film, “Space Jam.” There’s no word when production on that film will begin, although it’s a safe bet that James will be otherwise occupied by the end of September—when the Cavaliers’ training camp opens up.