Report: John Beilein Said to Be a Big Fan of De’Andre Hunter 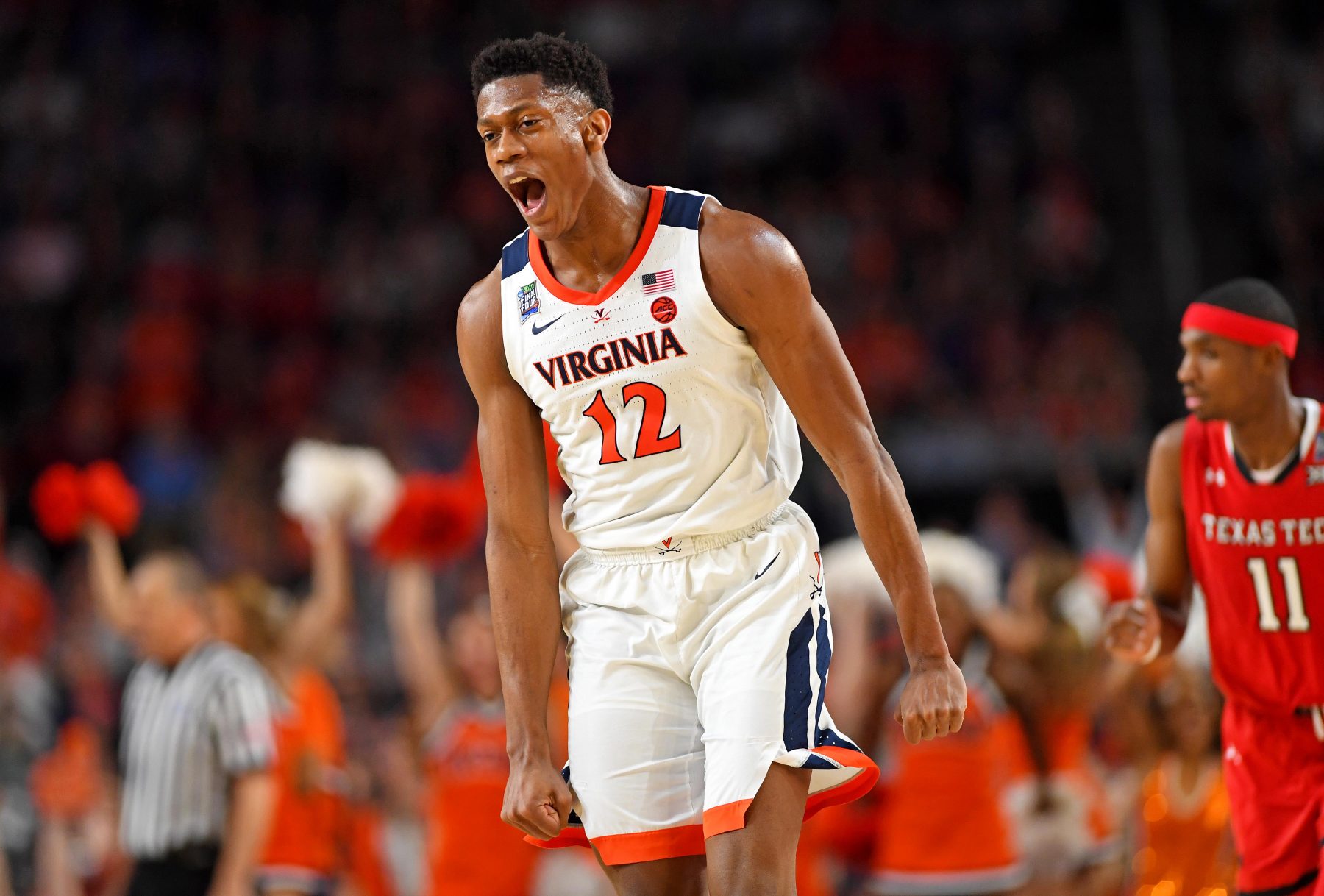 The Cleveland Cavaliers have a variety of options when it comes to making a choice with the fifth overall selection in Thursday’s NBA draft.

One new report indicates that the new head coach of the Cavaliers, John Beilein, is a fan of University of Virginia Cavaliers product De’Andre Hunter.

Sam Amico of AmicoHoops.net indicated that Beilein’s extensive coaching career at the collegiate level, including more than a decade at the University of Michigan, gives him some unique insight:

“Cavaliers coach John Beilein is likely to have at least a little input about what to do with the No. 5 overall pick in Thursday’s draft, and if so, word is that Beilein really likes Virginia small forward De’Andre Hunter.

“Beilein comes to the Cavs after 12 years at Michigan — and three decades coaching at the college level. So he likely knows this draft well. After all, college coaches spend plenty of time recruiting players who go on to become college stars.”

The 6-foot-7 Hunter played for two years at Virginia and improved his statistical numbers across the board during the 2018-19 season, compiling averages of 15.2 points, 5.1 rebounds, and 2.0 assists per game. In addition, he connected on 52.0 percent of his shots from the field and was especially strong from long-range by hitting on 43.8 percent of his three-point attempts.

That touch from beyond the arc proved to be the difference as Hunter connected on a 3-pointer with 12 seconds left in regulation to send the game into overtime. He then gave his team the lead for good with another long-range bomb.

There’s no guarantee that Hunter will still be available when it comes time for the Cavs to make their selection. However, his vast potential has certainly got the attention of someone who could have an important role in his NBA future.