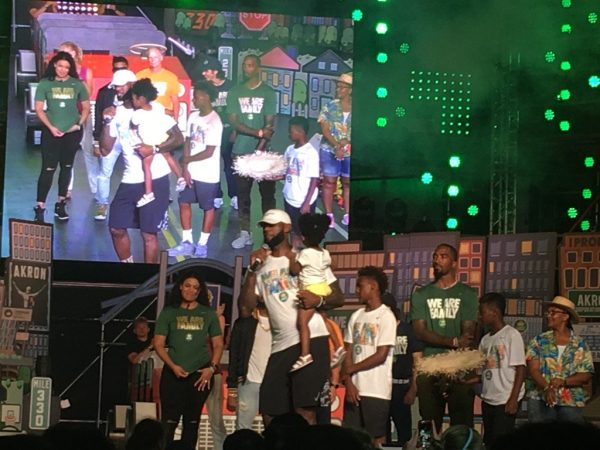 Dave McMenamin of Cleveland.com used his own Twitter feed to pass along James’ remarks on how to forge ahead in dealing with future circumstances, taking another jab at Trump along the way. However, the bulk of the message was positive in nature:

The social consciousness shown by James first began to grow during his time with the Miami Heat, most notably when he led a silent protest regarding the Trayvon Martin case in 2012. Since returning to Cleveland three years ago, James has publicly commented on a number of controversial subjects and given his clear disdain for Trump, it’s clear that this won’t be the last time he offers a comment in this realm.