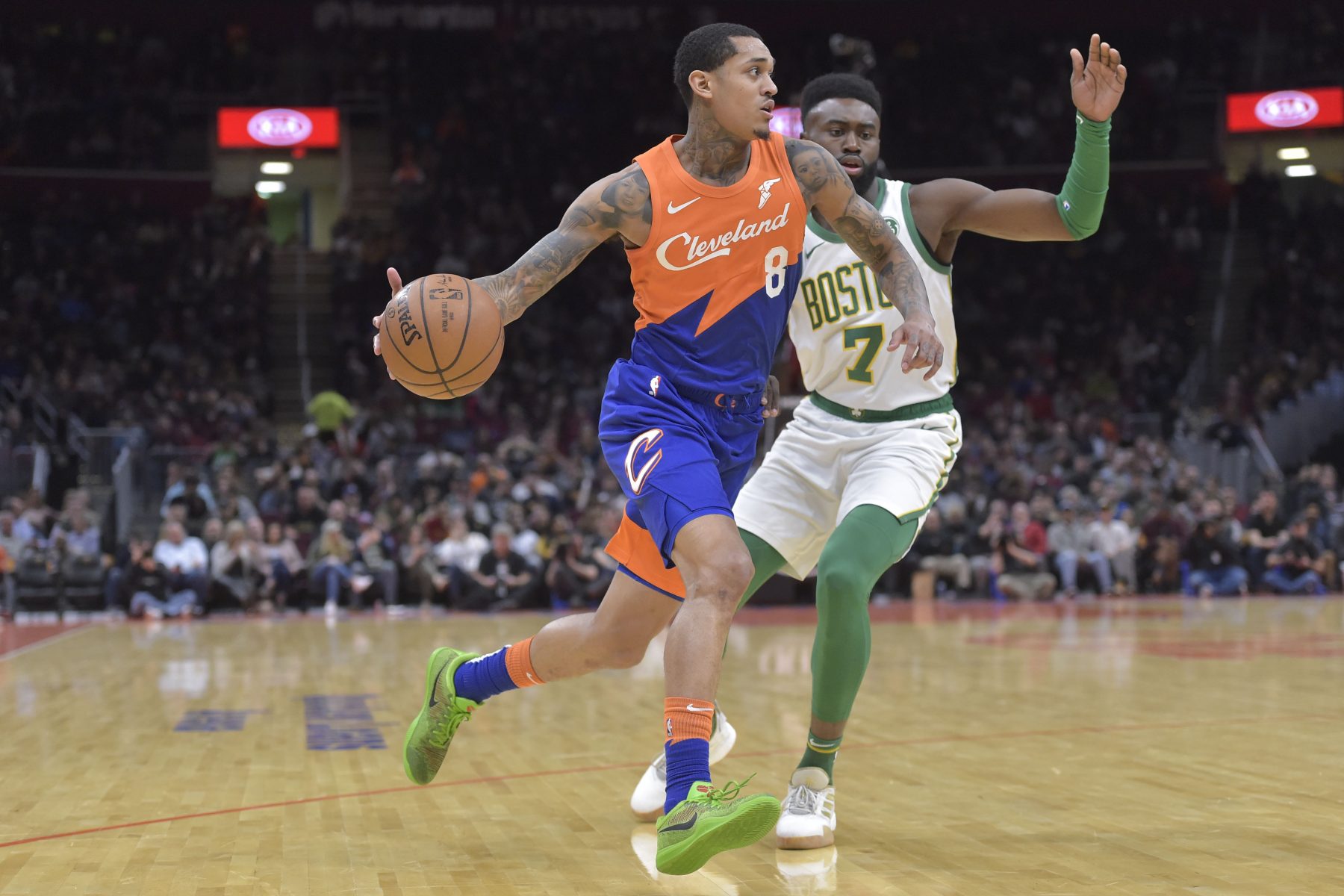 On Monday, the veteran liked a tweet, which blasted LaVar Ball and his family’s misfortunes with the NBA. 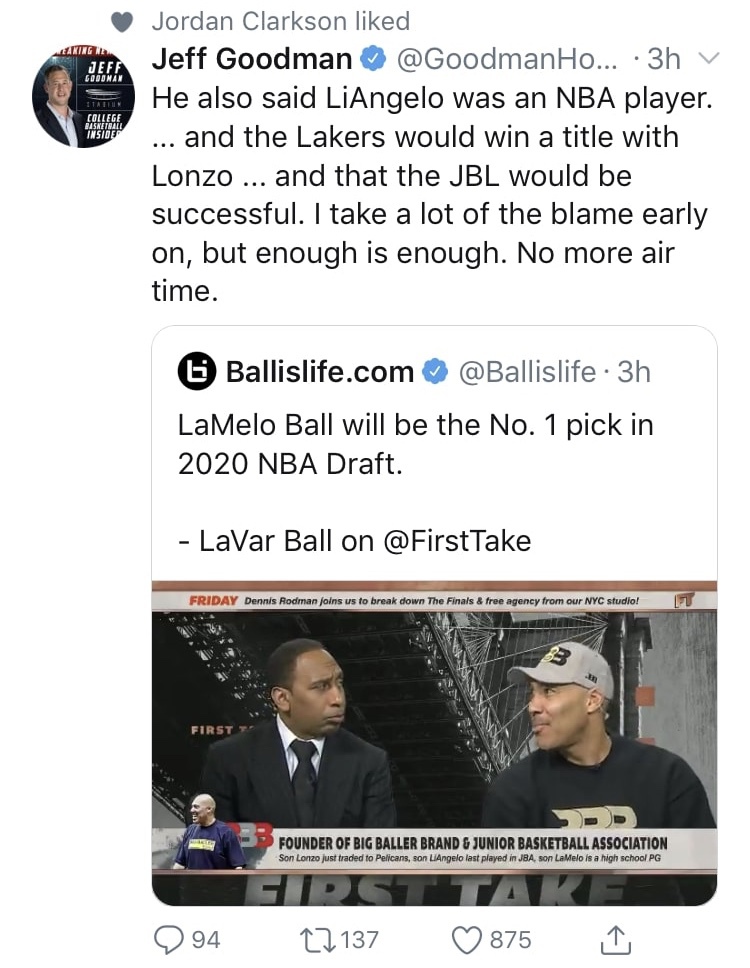 Clarkson, 27, played with Lonzo Ball for a little bit with the Los Angeles Lakers before getting traded to the Cavaliers. The noise and drama around the Ball family can be quite bothersome to some, especially with the father constantly launching unrealistic expectations.

Now, Clarkson has found a new home and thriving opportunity with the Cavs. Last season, the 6-foot-5 guard posted a career-high 16.8 points in addition to 3.3 rebounds and 2.4 assists per game off the bench. While the positive numbers didn’t earn national praise, it certainly established an optimistic place in the Cavs’ rebuild plan.

Meanwhile, Ball averaged a disheartening 9.9 points, 5.4 assists and 5.3 rebounds per game last season, down from his strong rookie year in the league. Fortunately, the youngster will get fresh start with the New Orleans Pelicans after being packaged in the Anthony Davis trade.