Report: Cavs and Thunder Could Be Partners in Trade of First-Round Draft Picks 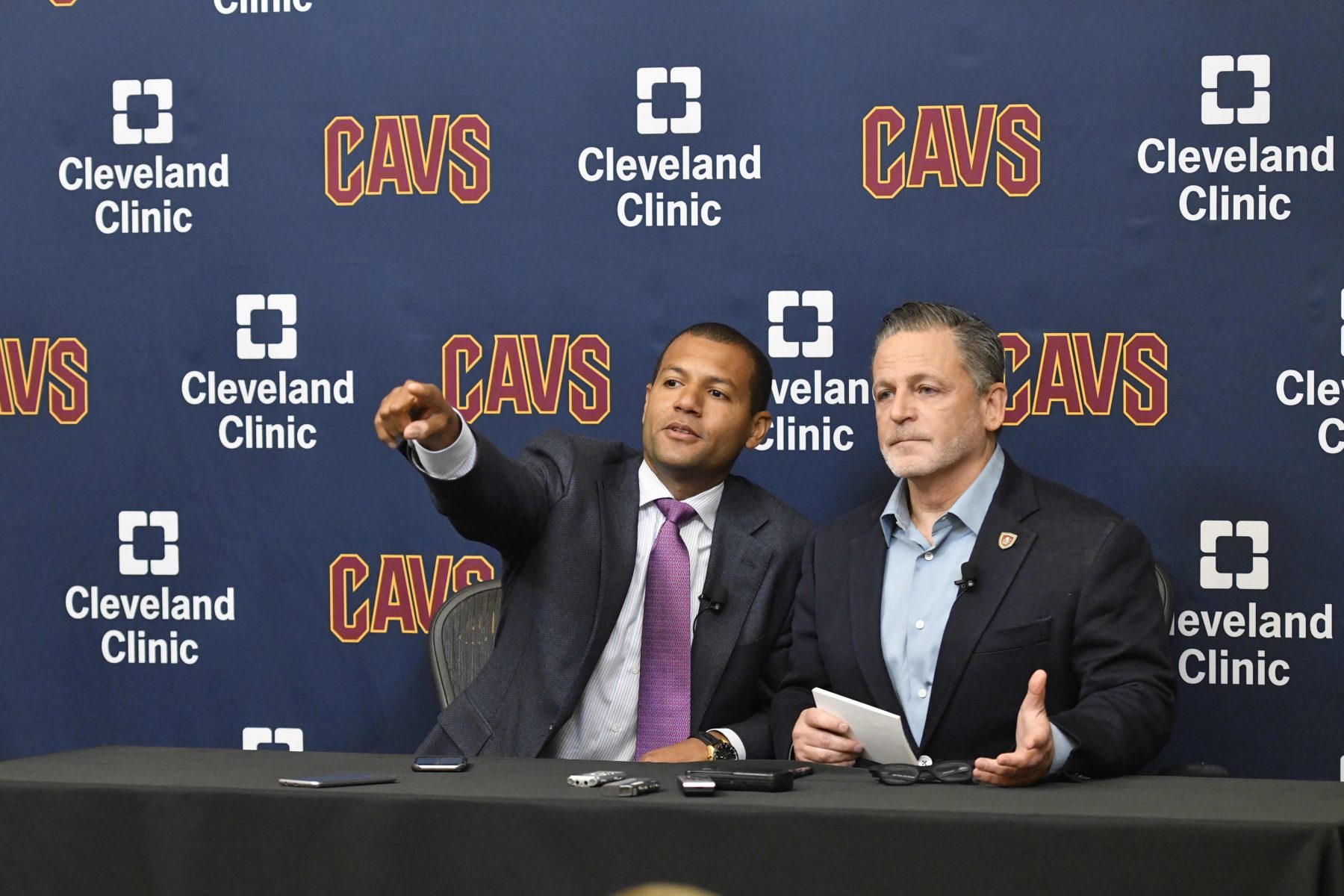 The Cleveland Cavaliers are continuing to look at their options when it comes to the 2019 NBA Draft later this month. One possibility could be a potential deal between the Cavaliers and Oklahoma City Thunder, who are reportedly looking to trade their first-round pick.

Shams Charania of The Athletic looked at each of the 30 NBA team’s option for the upcoming draft and noted this about the Thunder:

“The Thunder have had multiple conversations with various teams about using their No. 21 pick in a trade to reduce team salary and relieve financial pressure, league sources said.”

That financial pressure could lead to the Thunder offering that pick in order to shed a guaranteed contract on their roster. By freeing up cap space, it seems as though the Thunder are hoping to acquire a veteran player who can help the team advance deeper in next season’s playoffs. In April, the Thunder were knocked out in the first round in five games by the Portland Trail Blazers.

Sam Amico of AmicoHoops.net indicated what the Thunder might be looking to gain in return for the No. 21 overall pick:

“The Thunder may be willing to move their first for multiple second-rounders this year or a future first.”

Whether or not that’s a viable consideration for the Cavaliers remains to be seen. While they have been stockpiling picks as of late, it will be interesting to see if they are willing to exchange some of them for a late first-rounder in a draft class that is considered to be very top heavy in terms of talent.

The Cavs have plenty of holes to fill on a roster that’s coming off of a miserable 19-63 season. As it stands, they are currently in possession of two first-round picks. Acquiring another first-rounder would no doubt help the rebuilding process going forward.