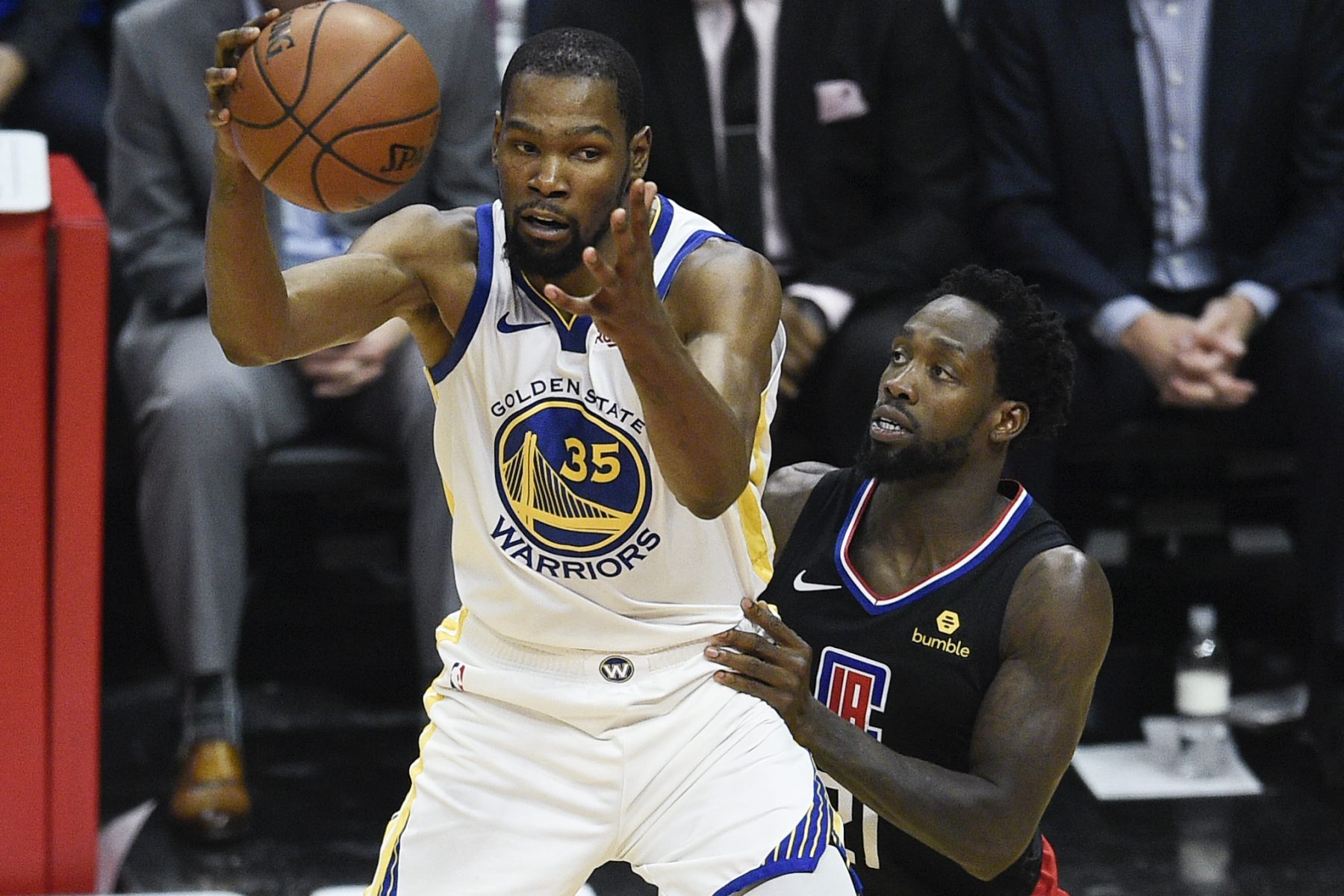 There was a time not too long ago that LeBron James was widely regarded as the best player in the NBA whether he won the championship that year or not.

Now that the former Cleveland Cavaliers forward has taken his talents to Los Angeles, the narrative about the league’s best appears to be tilting in another direction.

According to Los Angeles Clippers point guard Patrick Beverley, the best player in the NBA is Kevin Durant.

"He is the best player in the NBA hands down. It's not close."

Beverley was a guest on NBA TV on Monday and shared his thoughts on the Golden State Warriors-Houston Rockets series as well as his opinion on who might be the league’s best player right now.

“He went for the kill,” Beverley told the panel about Durant. “And I’ve guarded a lot of people. I went home and I told my friends, he is the best player in the NBA, hands down. It’s not close.

“He saw something, and he went at it every single time. That’s a killer mindset.”

In 10 playoff games this year, Durant is averaging 35.4 points on 51.8 percent shooting including 42.9 percent from beyond the arc.

He had a playoff career-high 50 points on 15-of-26 shooting in Game 6 against Beverley’s Clippers to lead the Golden State Warriors to a 129-110 victory and a 4-2 first-round series win. Golden State has since moved on to face the Houston Rockets in the second round of the playoffs.

The Warriors and Rockets are in a heated battle to advance to the next round of the playoffs with both teams winning two games apiece.

If there is any one player who will decide the series, it is likely Durant who is proving night in and night out that Beverley may be right on the money with his declaration.