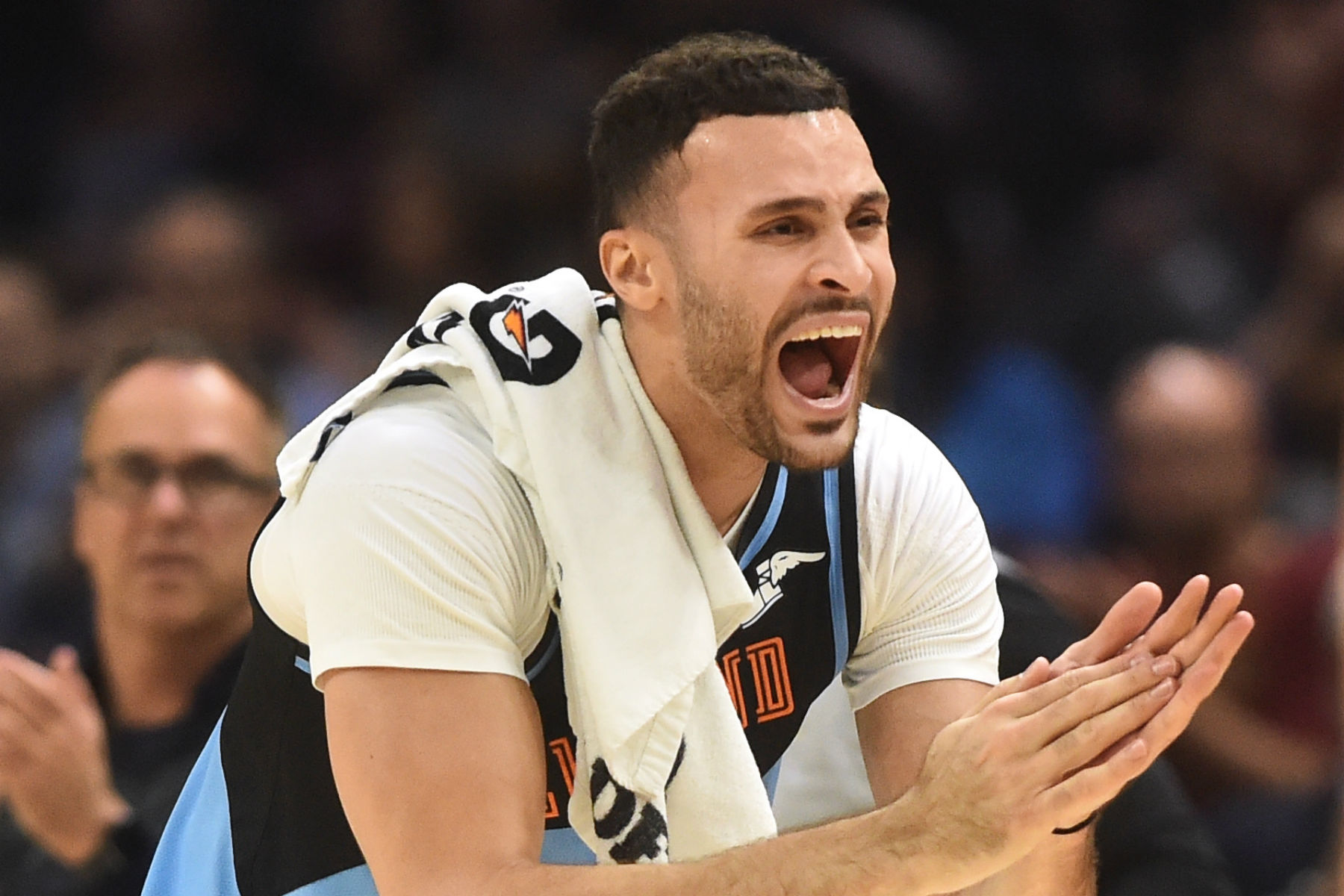 Cleveland Cavaliers big man Larry Nance Jr. is keeping his sense of humor intact in the wake of receiving a sexually oriented offer from a woman. 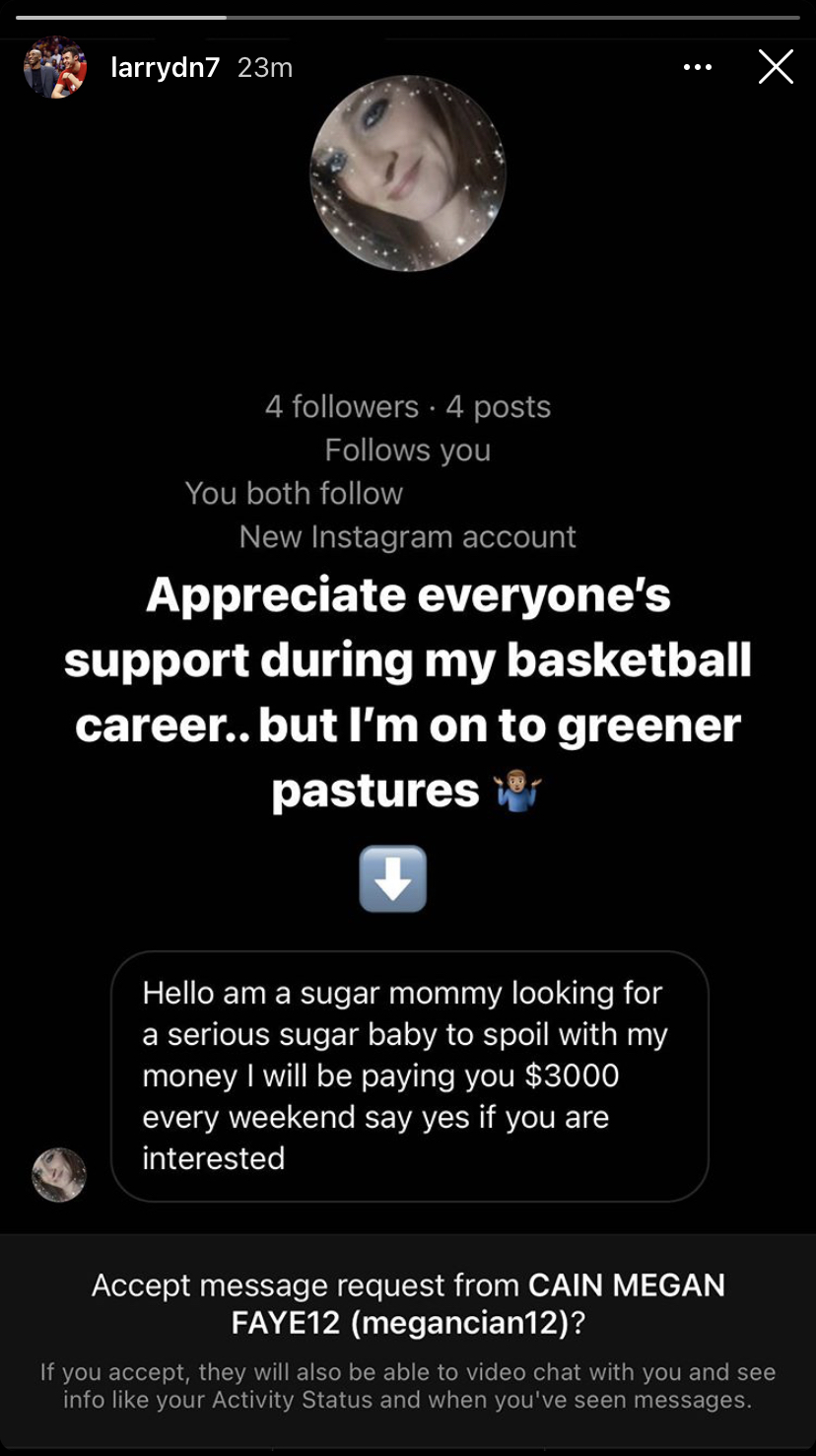 Exactly why Nance received the offer is uncertain, although it’s likely he was simply receiving a spam message or one that was an effort to commit fraud.

It’s clear that the sender is either unaware or unconcerned that Nance has been been married since July 2018 to wife Hailey.

That marriage took place just five months after Nance was dealt to the Cavaliers from the Los Angeles Lakers in a deadline deal. The 2017-18 season ended with a thud for the Cavaliers, with the team getting swept in the NBA Finals by the Golden State Warriors.

During the ensuing two seasons, Nance has been part of the Cavaliers’ efforts to rebuild following the departure of superstar forward LeBron James.

Nance has had plenty of time to prepare for the 2020-21 season, which gets underway next month. That’s because the Cavaliers last played in March before the coronavirus pandemic shut down the NBA for months.

During the long span, Nance has had plenty of time to interact on social media, showing a range of emotions regarding serious issues and attempted efforts at trashing his playing abilities.