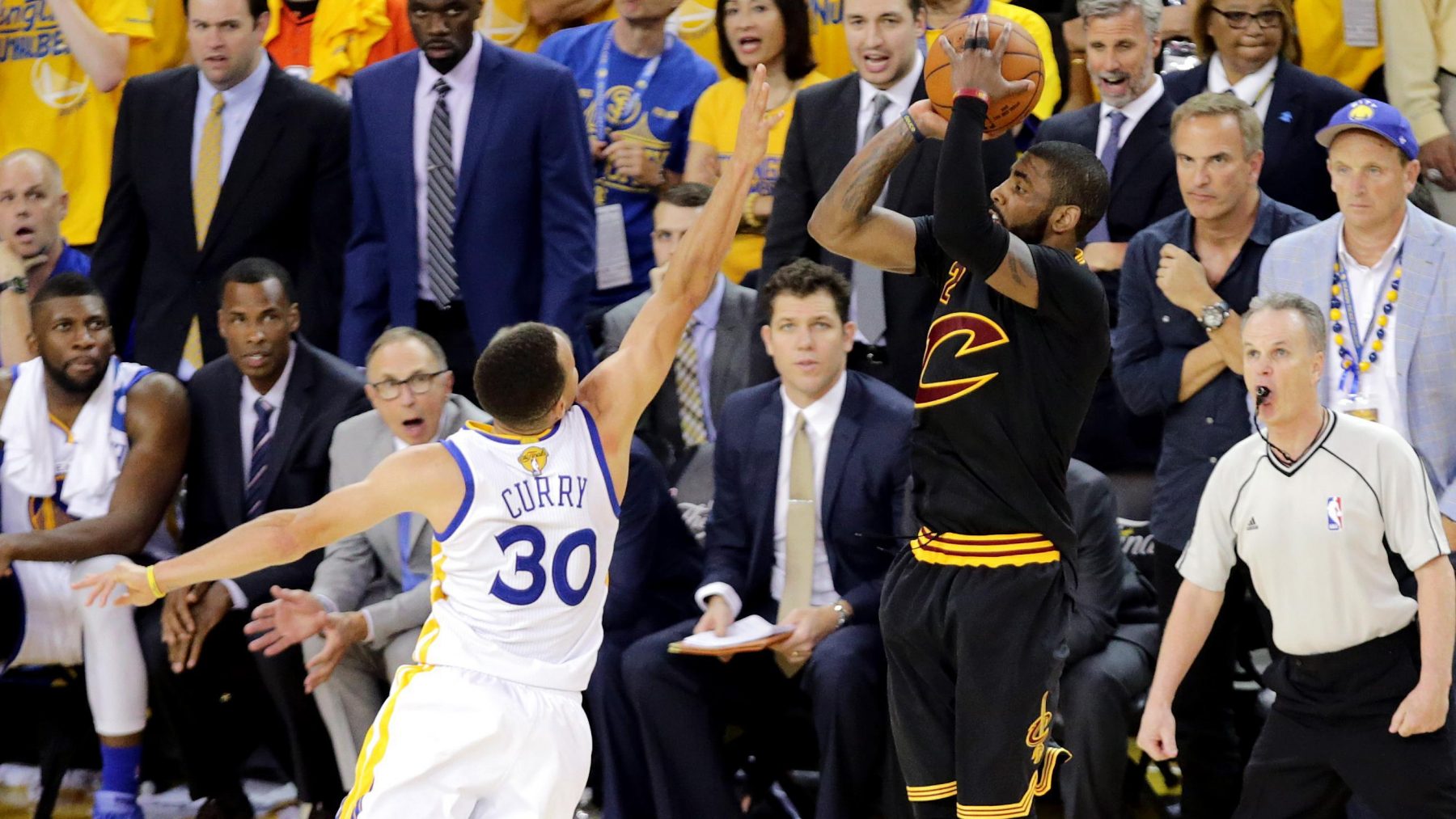 After endorsing it as the most cold-blooded shot in NBA history, he was later forced to clarify his proclamation after someone pointed to former Cavs guard Kyrie Irving’s iconic 2016 shot.

Soon after Lillard nailed a 37-footer to send the Trail Blazers to the second round of the Western Conference playoffs, Frye offered this brief endorsement in the unique category.

Hours later, someone offered an equally succinct rebuttal to Frye’s comment, with Frye then explaining his guidelines.

Except that! I can’t use any games I’ve been in. https://t.co/AmMMqaDel5

While Lillard’s deep shot from beyond the arc did clinch a first round series for the Trail Blazers, it pales in significance to Irving’s unforgettable basket. In the latter instance, Irving hit a 3-pointer on the road in a tie game during the final minute of Game 7 of the NBA Finals. The Cavaliers went on to win their first and only league title.

Frye didn’t see action in that Game 7 battle in 2016, but he was on the bench for that classic at Oracle Arena. As a resident of Oregon, Frye also had a close look into how the shot is being viewed by fans of the Trail Blazers.

Of course, in the case of Irving’s game-winner, it helped earn Frye a championship ring. That will make sure that his former teammate’s score never fades from his memory.