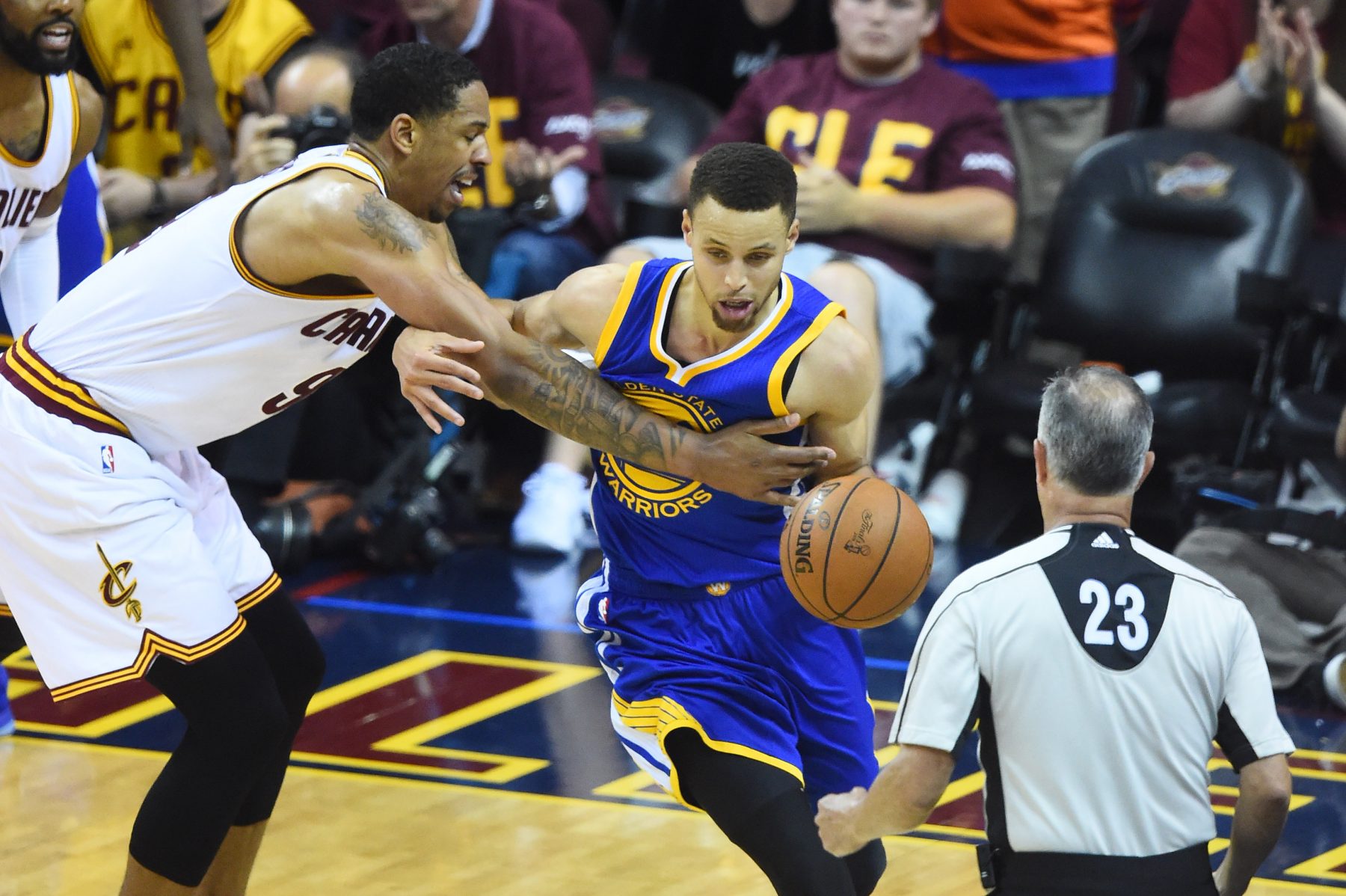 Channing Frye made history with the Cleveland Cavaliers in the 2016 NBA Playoffs. The former NBA sharpshooter took to Instagram to post a special stat line of his, where he ranks fourth (all-time) amongst the players who have posted the best true shooting percentage in a single NBA postseason.

I never cared about stats, only wins. Always tried to prepared myself to do whatever it took to win. But this stat i appreciate. I hadn’t been to the playoffs in 6yrs had just got to the team from Orlando. If it wasn’t for @richardajefferson pushing me to get in “playoff” shape and the rest of the squad challenging me to be ready “whenever” I don’t think i would be in the history books!

From the post above, Frye recorded a blistering true shooting percentage of 79.1 on 69 shot attempts. What’s more impressive is that Frye is the only true outside shooter on that list besides Stephen Curry; the other three players — James Donaldson, Chris Andersen, and David Robinson — mostly played the center position, so the majority of their shots came close to the basket.

Frye also thanked former Cavs teammate Richard Jefferson for challenging him to push his limits. Jefferson was another key player during the Cavs’ legendary championship run that year. Frye and Jefferson shared a special camaraderie that has continued today, which is always nice to see.

It should also be worth noting that Frye shot an incredible 56.5 percent on 3-pointers during the 2016 playoffs, which doesn’t leave him very far behind Jeff Hornacek on the first list.

Though Frye retired at the end of this season, he will always be remembered for his memorable time as a Cavalier.