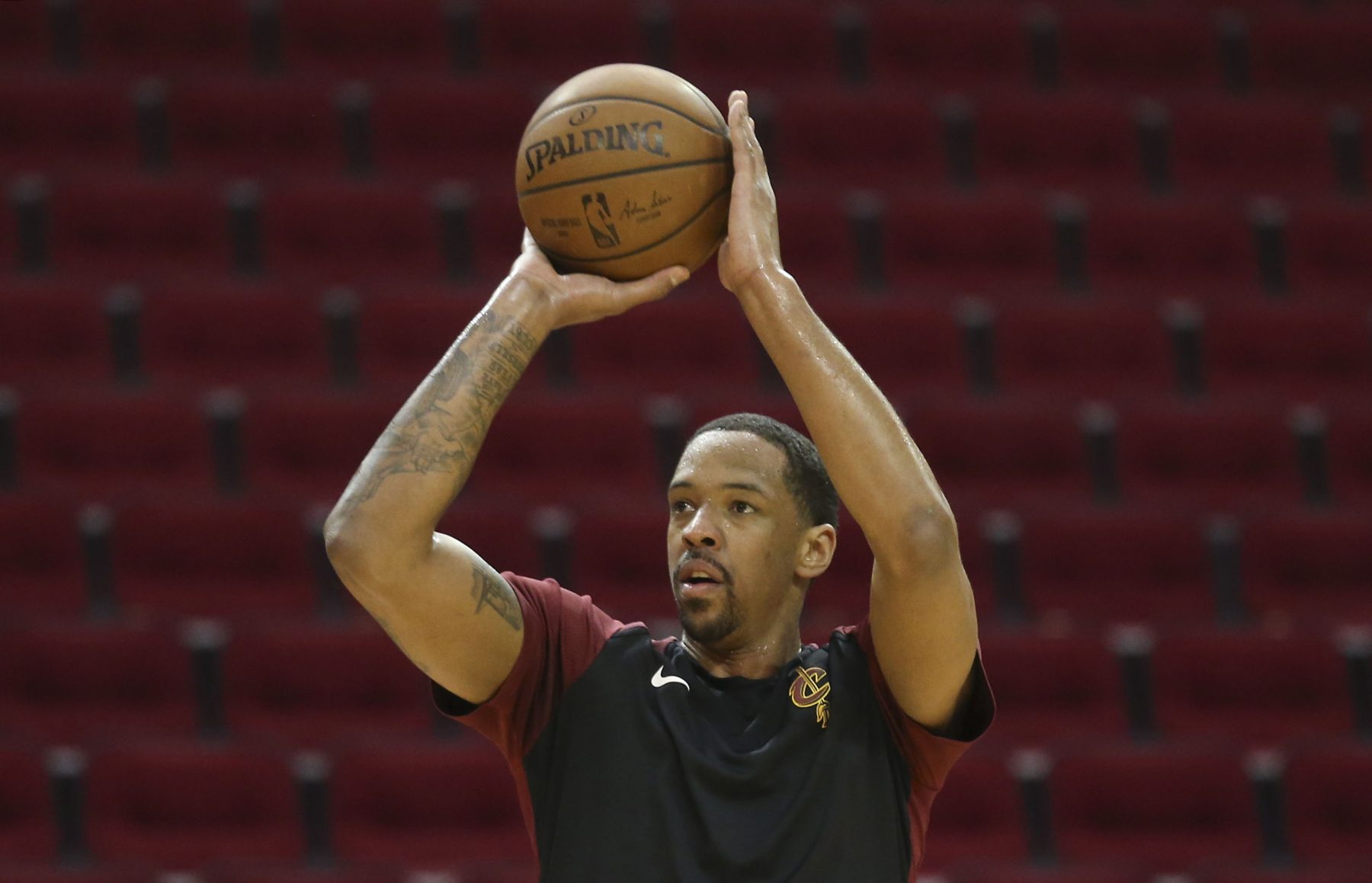 Cleveland Cavaliers veteran Channing Frye has announced that he will retire at the end of the season.

The former lottery pick took to Instagram to subtly announce that this is his final year in the NBA.

Channing Frye, by saying last night was his last playing at Madison Square Garden on Instagram, effectively announced his retirement at season’s end. He’s 35 and this is his 13th season. He reiterated it in comments, responding to former Cavs teammate Jeff Green pic.twitter.com/pmc2S55Y45

A day after the Cavs beat the New York Knicks, the team that drafted Frye in 2005, the big man posted that he was “playing at MSG for the last time last night.”

Frye later confirmed the retirement in the comments section of the post.

Here’s Frye confirming his planned retirement to Jeff Green (you can see former Cav Isaiah Thomas weigh in, too). Frye is one of four current Cavs who were here for 2016 championship pic.twitter.com/MKC3aWzLvN

Frye has been in the league for 14 years and played 13 seasons with six different teams, including two stints with the Cavs. He was part of the 2015-16 Cleveland team that won the NBA Finals.

However, Frye has seen his role reduced this year, as he’s appeared in just 29 games and has averaged a mere 9.5 minutes per contest. He’s averaging 3.3 points and 1.5 rebounds per game.

For his career, Frye has averaged 8.8 points, 4.5 rebounds, and 1.0 assist per game, while shooting 38.7 percent from beyond the arc. He was one of the league’s first big men to make a name for himself as a 3-point shooter.