Report: Trading J.R. Smith Will Be One of Cavs’ Top Offseason Priorities 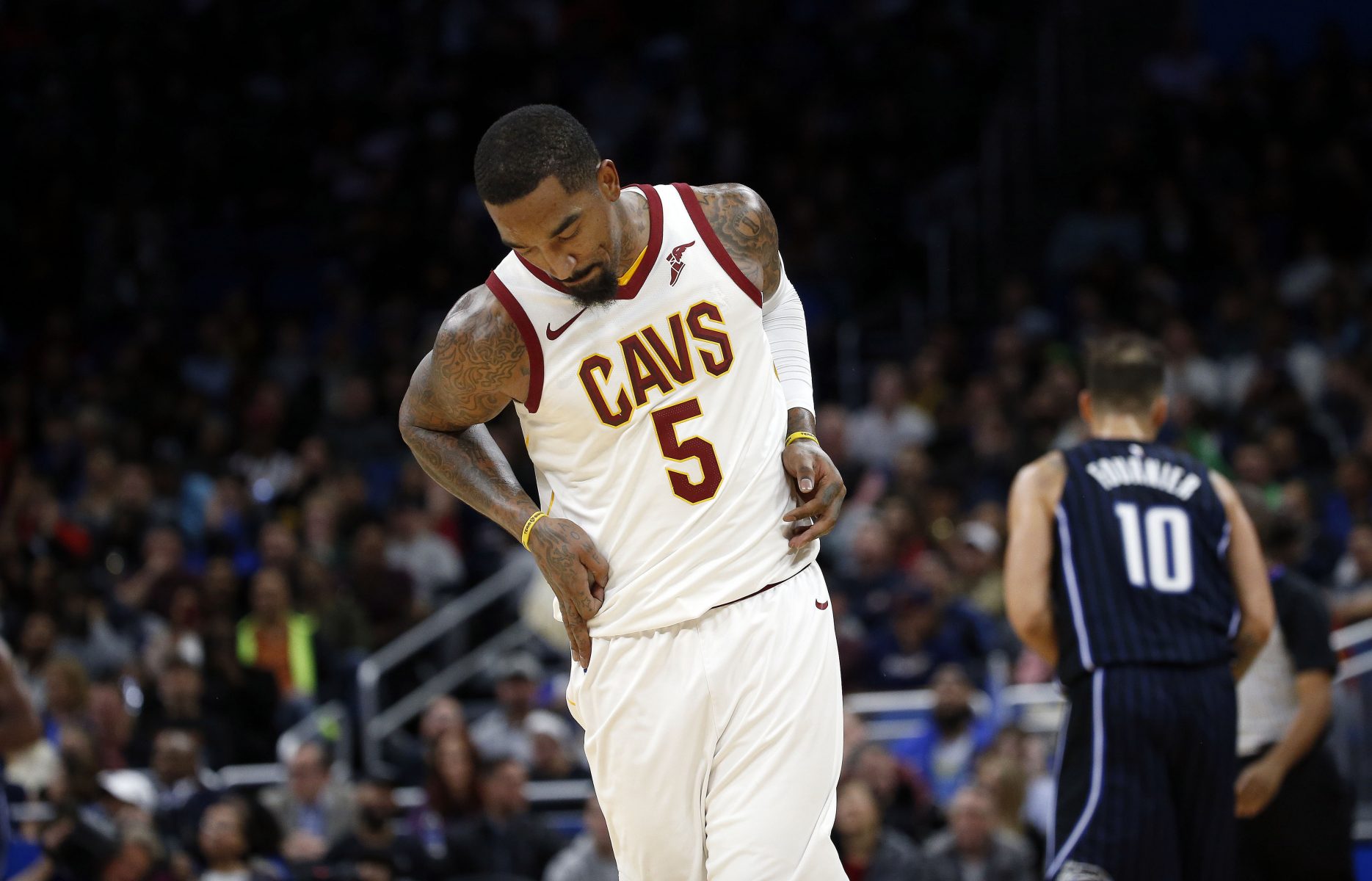 As the Cleveland Cavaliers prepare for the offseason, they will be looking into achieving more than just selecting a high draft pick.

According to Sam Amico of Amico Hoops, trading guard J.R. Smith is one the Cavs’ offseason priorities:

“Once the season ends next week the Cavaliers will start to place all their focus on the draft, free agency … and yes, trading the contract of J.R. Smith.”

Smith, 33, hasn’t played a regular season game since Nov. 19. The veteran is away from the team due to a lack of competitiveness and communication with the front office.

While Smith had mixed feelings about the team’s transition to focus primarily on developing younger players instead of fighting for a playoff spot, the 2016 champion felt disrespected by the organization for the way they treated him prior to the two sides parting ways.

Before he got exiled from the team, Smith was putting up a career-low 6.7 points on 34 percent shooting from the field this season.

The Cavs tried to find a trade partner prior to the February trade deadline, but failed to get a deal done in time.

Although the guard has been off the NBA hardwood, he certainly hasn’t been away from the spotlight. Earlier this week, Smith got a new tattoo to honor fallen rapper Nipsey Hussle.