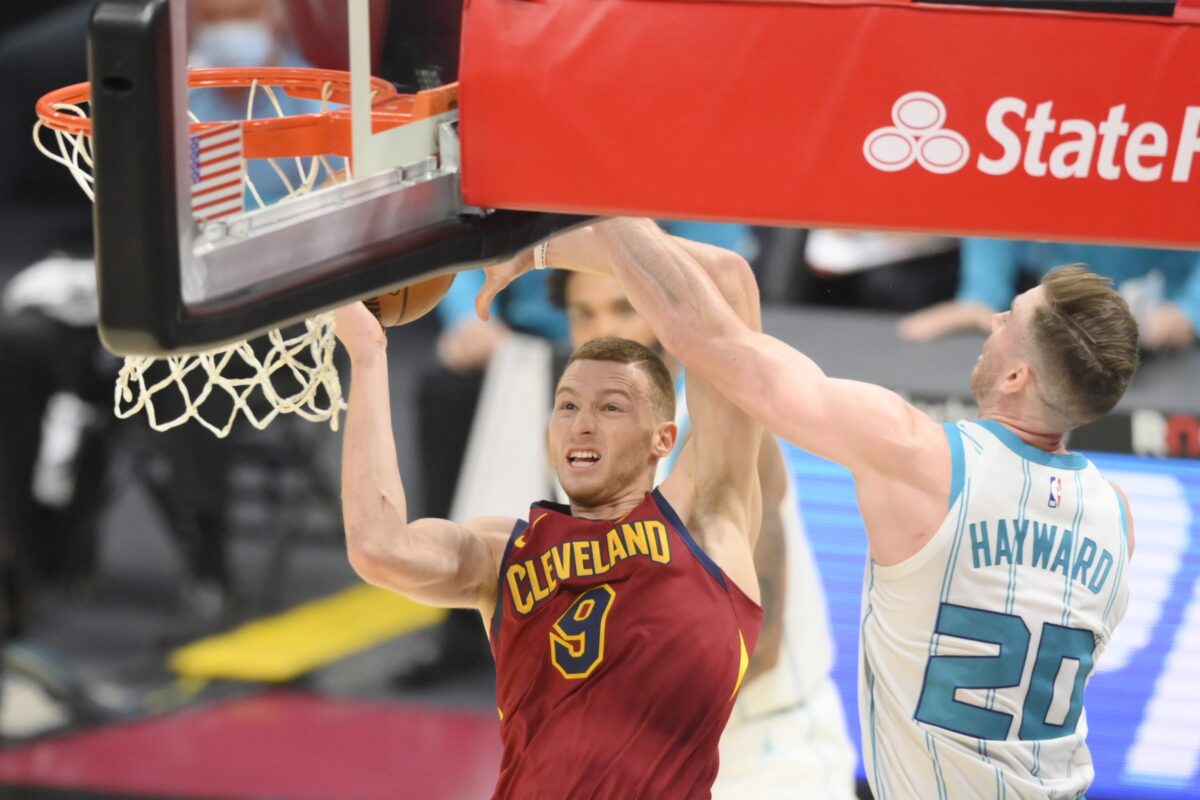 In the Cleveland Cavaliers’ 2020-21 season opener against the Charlotte Hornets on Wednesday evening, wing Dylan Windler went down with a hard left wrist injury.

Windler was chosen with the 26th overall pick in last year’s NBA draft. He attended Belmont University, where he looked pretty impressive during his senior season.

Unfortunately, he suffered a leg injury during the 2019-20 season and did not appear in any games for the Cavs.

At 6-foot-6, Windler can play both the shooting guard and small forward positions, and he’s regarded as a great 3-point shooter.

He also has the potential to be a good rebounder in the pros, as it’s a skill set he exhibited at the college level.

Windler contributed three points and two steals for the Cavs before he got injured. The team ended up defeating the Charlotte Hornets 121-114 behind big games from Collin Sexton and Darius Garland.