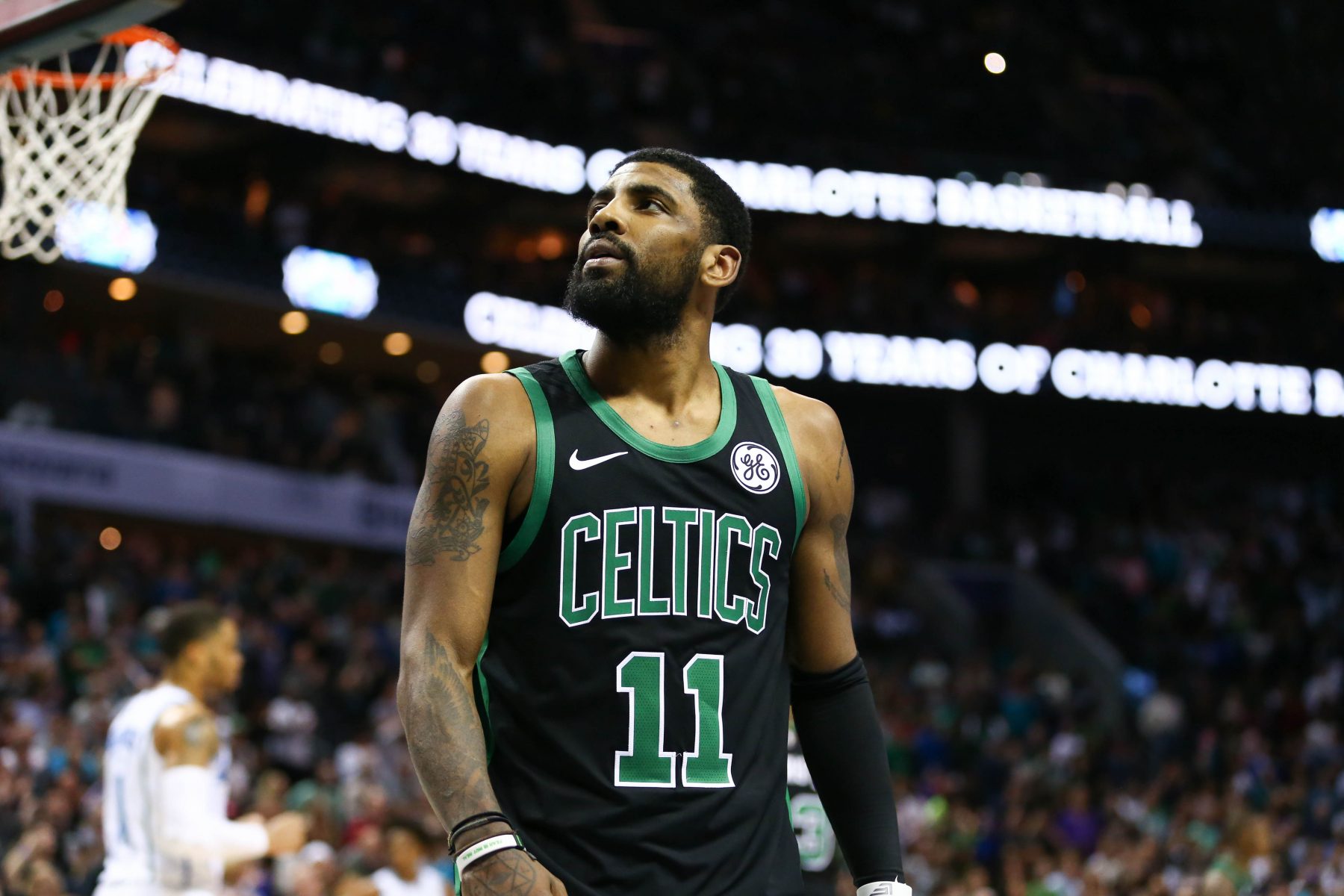 Just one day after former Cleveland Cavaliers star point guard Kyrie Irving stated that returning to Cleveland means nothing to him, it was reported that he will be out versus his former team in Tuesday night’s tilt.

Kyrie Irving is OUT for tomorrow's game against #Cavs in Cleveland, the Celtics just announced. Load management.

It was also pointed out that Irving missed both games against his former squad this season, and actually has not played against the Cavs since opening night of last season.

Kyrie will have missed both games in Cleveland this season and, I believed, STILL hasn’t played in a game at The Q since opening night of 2017-18 season https://t.co/tcAEGzvuYH

It’s quite possible that the Boston Celtics have opted to rest their mercurial star as the postseason nears, but an undeniable trend is starting to form.

Whether it is Irving who simply does not want to face off against the Cavs or his coaches that want to reduce the number of distractions for Irving, it definitely appears that there is some kind of reluctance of having the All-Star guard face off against his former team.

As for the Cavs, after dropping the last two games, they will look to get back on track and continue the relative success they have enjoyed since the All-Star break.

A win over the Celtics would be a great consolation prize for what has been a fairly disappointing season.