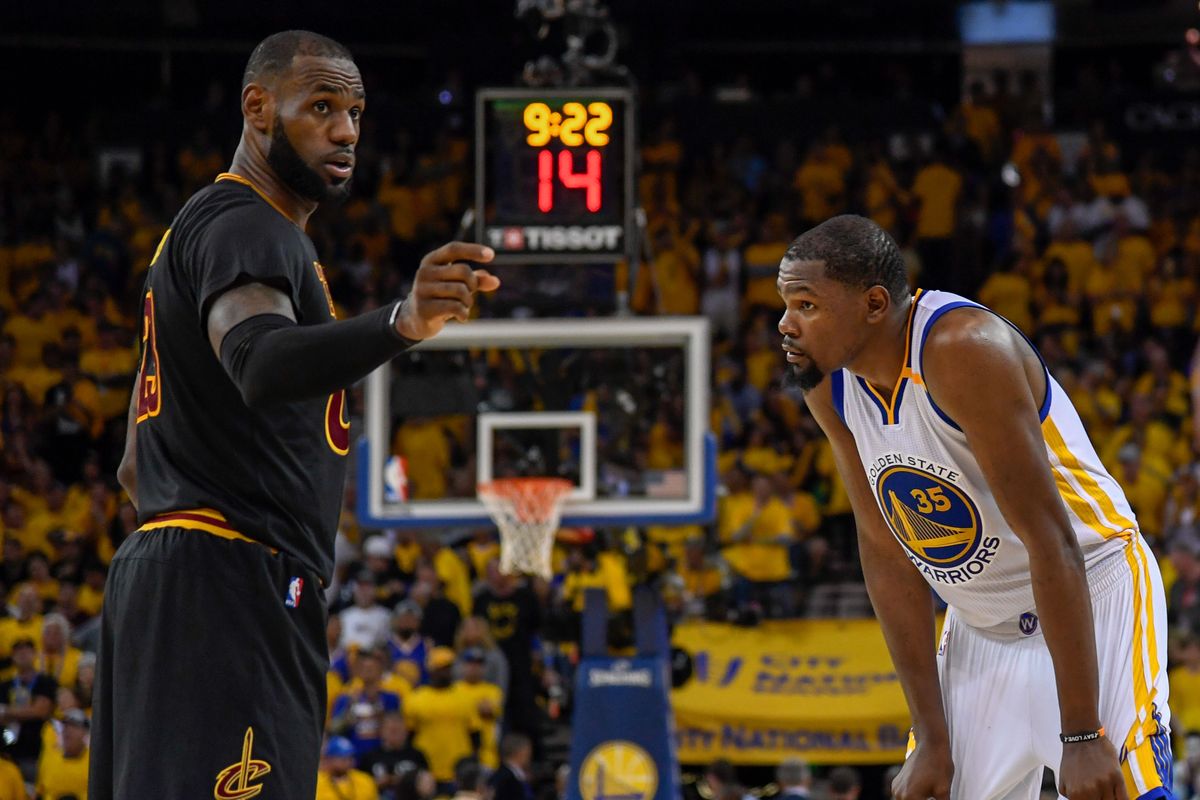 Kevin Durant’s decision to sign with the Golden State Warriors in 2016 ultimately doomed the Cleveland Cavaliers’ chances of winning another title with LeBron James.

To make matters worse for Cavaliers fans, the team was interested in bringing in Durant during that pivotal summer according to former general manager David Griffin.

“I don’t believe you can dream big enough in the NBA,” Griffin told Zach Lowe of ESPN. “You have to go through the exercise.”

Obviously, acquiring Durant would have been difficult for Cleveland. Griffin would have needed to make some major changes to the roster in order to clear space for the superstar.

That being said, Griffin and the Cavs understood that if Durant opted to sign with the Golden State Warriors, the Cavs’ chances of winning another championship with James would take a major hit.

“I know we all believe — and it’s just our opinion — that if Golden State brought back the same team [in 2017], we would have dominated,” the retired Richard Jefferson told Lowe.

Durant’s decision to sign with the Warriors upended the competitive balance of the entire NBA. Golden State is looking to win its third straight championship with Durant and despite its current rough patch, it remains the heavy favorite to win it all.

Another title for Golden State would be its fourth in five years and would solidify its place as one of the most dominant dynasties in league history. But in another world where Durant signs with the Cavaliers, the landscape of the league would look much different.