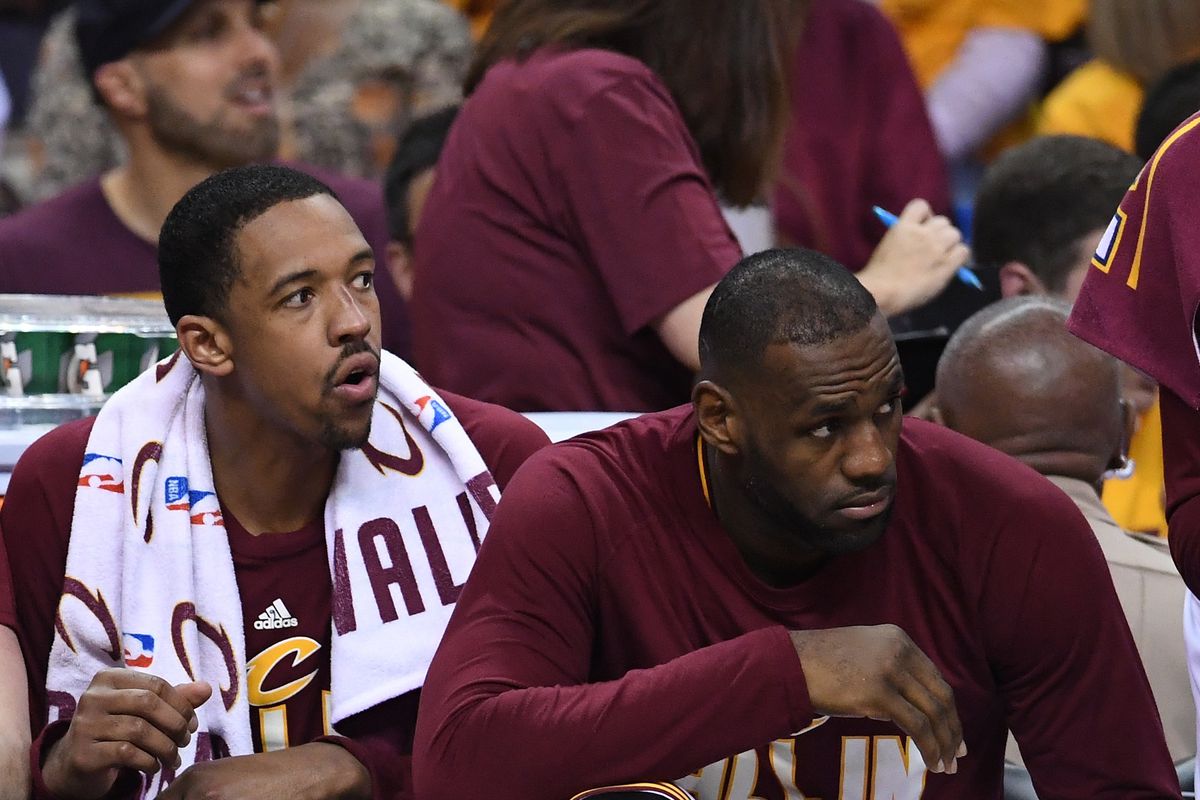 Last week, LeBron James passed Michael Jordan on the NBA’s all-time scoring list, and while scores of fellow NBA stars congratulated James on the accomplishment, it took Channing Frye to put the feat into perspective.

When asked what James could improve about his game, Frye made it clear that James is already one of the most well-rounded players to ever suit up for an NBA game.

“I don’t know what more he can work on. Jesus Christ, the guy is a passer and he just passed Michael Jordan in scoring,” Frye said. “Maybe work on his body. He’s definitely going to work on his tan living in L.A.”

Despite the fact that the Los Angeles Lakers will likely not advance to the playoffs this season, James is still having a characteristically dominant season.

In 48 games so far this season, James is averaging 27.1 points, 8.6 rebounds, and 8.1 assists per game. While many experts have begun to wonder if James is finally starting to slow down in the 16th year of his Hall of Fame career, the numbers don’t indicate that at all.

Still, thanks to the fact that James has advanced to the postseason for every season since the 2004-05 season, this current campaign has been considered a failure for James from fans and experts alike.

Unless something drastic occurs, fans can expect James to put up similar numbers next season. While some may want to blame the four-time NBA MVP for the Lakers’ lack of success, the responsibility for future success rests squarely in the hands of team president Magic Johnson and general manager Rob Pelinka.

If they are unable to make blockbuster moves this offseason, it is likely that the Lakers will face similar struggles next season, no matter how dominant James continues to be.