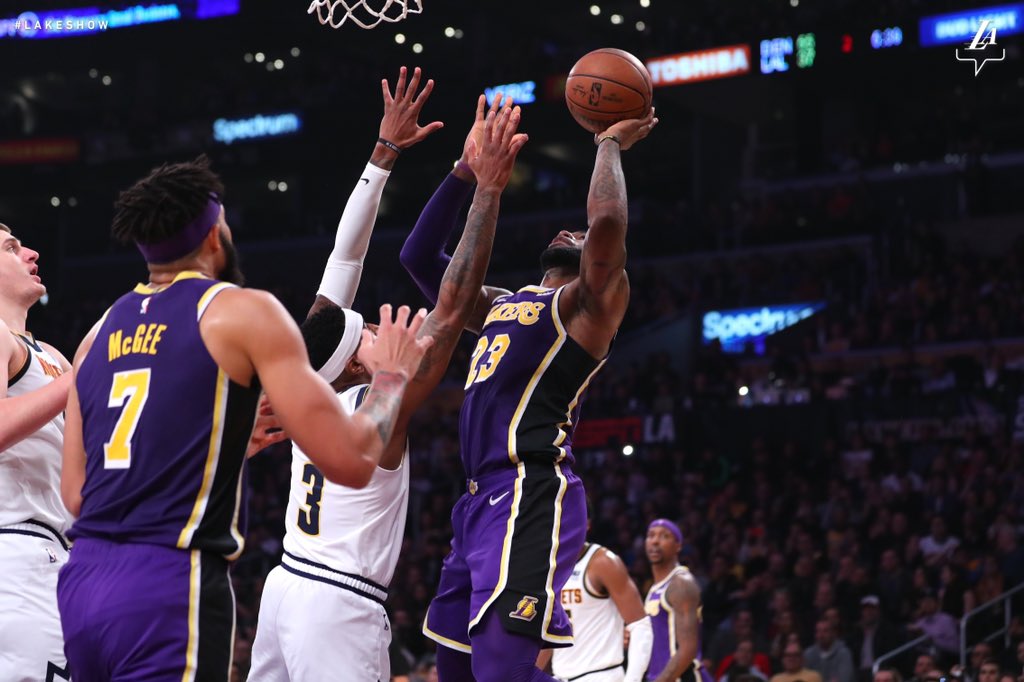 When his former Cleveland Cavaliers teammate Channing Frye was asked of his thoughts on James’ incredible achievement, Frye hilariously mocked James for being a “huge ball hog.”

"He was a huge ball hog, pass the ball."@Channing_Frye and Richard Jefferson congratulate LeBron in the funniest way ?(via @IanBegley) pic.twitter.com/6UvZAejRDN

Frye was approached by the media following Cleveland’s loss to the Brooklyn Nets. Another one of James’ former teammates, Richard Jefferson, is a color commentator for the Nets on YES Network. He was in the locker room to chime in on James’ milestone as well.

“It’s a huge accomplishment for a guy like him who’s shown his consistency of ball-hogging,” Frye told the media.

Jefferson jumped in and wondered why James isn’t trying to climb up the list of all-time assists leaders.

The video was taken prior to James’ passing of Jordan, but he entered Wednesday night 12 points behind Jordan. It was almost a foregone conclusion that James was set to pass Jordan.

Frye and Jefferson almost sounded like they were ready to earnestly congratulate their former teammate before, once again, hilariously telling him he “sucks.”

Obviously, Frye and Jefferson are great friends with James and only saying this as a joke. The trio has a lot of history together. All three played pivotal roles Cleveland’s historic 2016 championship season.

Perhaps James will send Frye and Jefferson a bottle of wine to commemorate this historic moment.