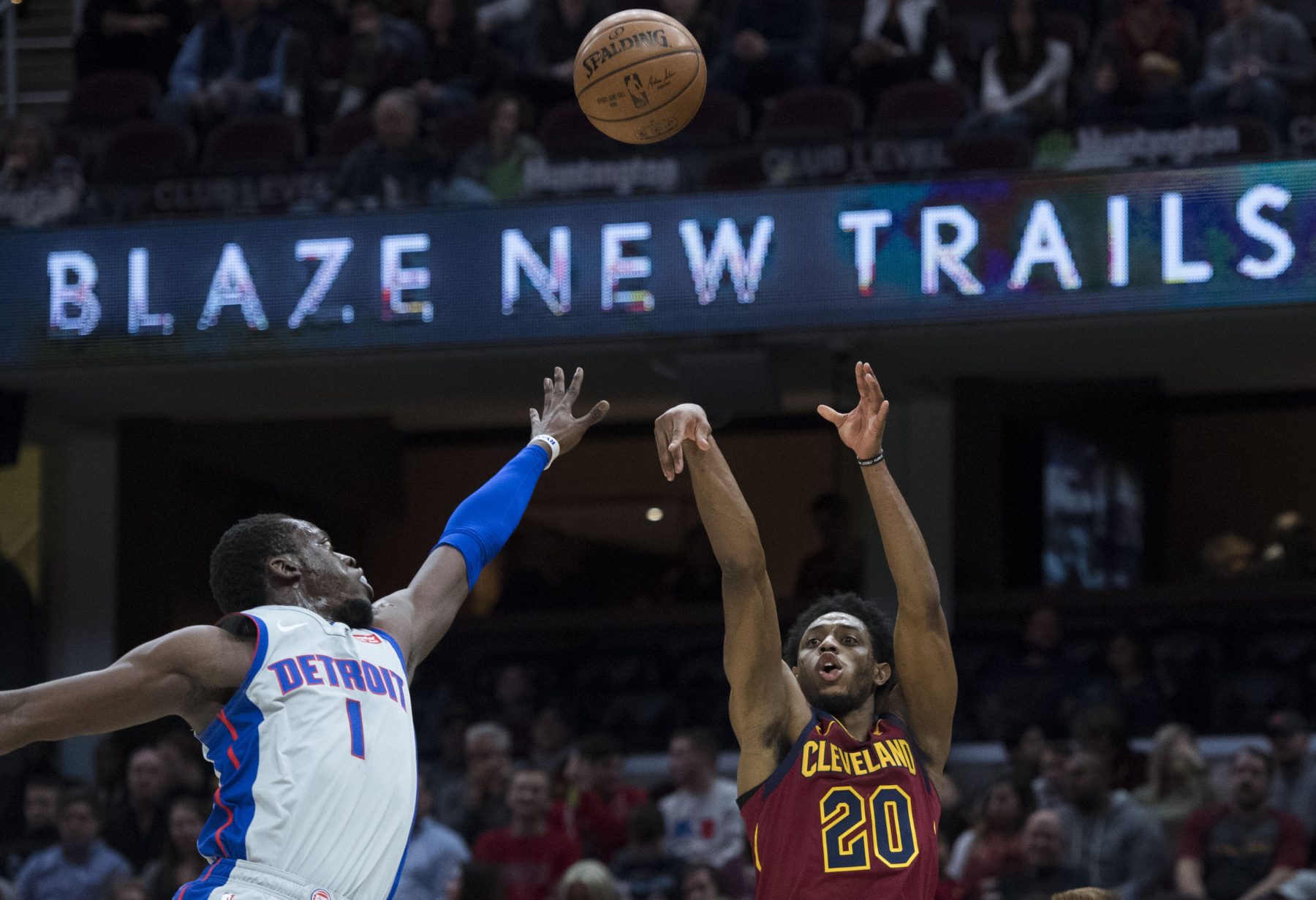 Cleveland Cavaliers guard Brandon Knight has been with the team for just under a month, but has been a starter in eight of the nine games he’s played.

In that short period of time, he’s noticed that the 16-48 Cavaliers have had a renewed energy as they get set for the final phase of the regular season.

“I wouldn’t just say it was last game. Since I’ve been here, I’ve felt that, that energy. I’ve felt the fight has been there since I got here and, you know, it’s contagious.”

That last game was Sunday night’s 107-93 win over the Orlando Magic, which gave the Cavaliers their fourth win in six games since play resumed following the All-Star break. While the level of competition in those wins might be open to criticism, the still-struggling Cavs are looking for some positives in the midst of this miserable season.

Part of that energy can likely be attributed to the return of veteran power forward Kevin Love, who missed 50 games after undergoing toe surgery. The continued improvement of the team’s younger players is another possible factor.

Knight has offered his own contributions, averaging 6.9 points and 2.3 assists while playing 17.9 minutes per contest. When he was acquired last month, he wasn’t seen as a building block for the Cavaliers’ future. That’s due in part to the fact that the 27-year-old is still trying to come back from a devastating knee injury that cost him the entire 2017-18 season.

The next opportunity for the Cavaliers and Knight to show off that newfound energy will be on Wednesday night in Brooklyn.