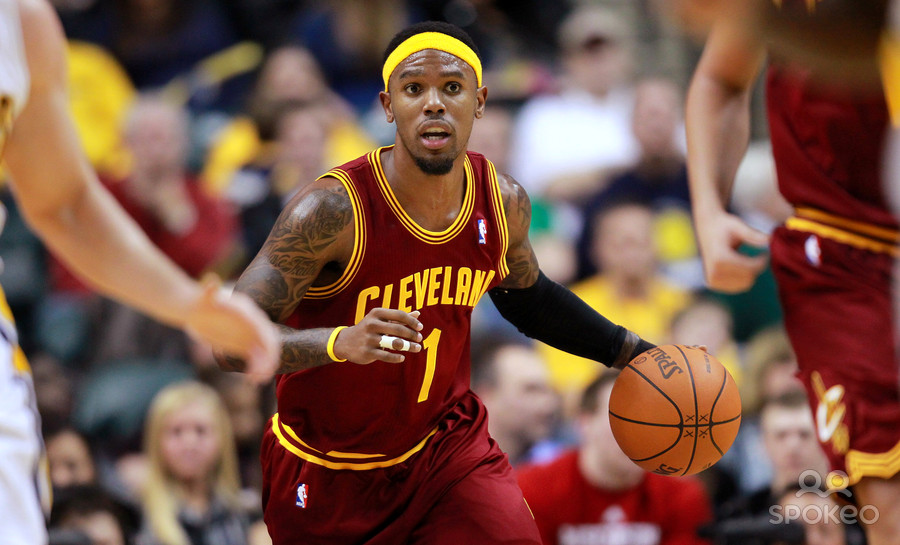 Former Cleveland Cavaliers shooting guard Daniel Gibson hasn’t seen an NBA court since the 2012-13 season, but that doesn’t mean that his basketball days are behind him.

On Friday, the BIG3 basketball league announced that Gibson had signed on to become the league’s latest member with an NBA background.

Gibson first began his NBA career as a second-round draft pick in 2006. He went on to play seven seasons with the Cavs, averaging 7.8 points on 40.7 percent shooting from beyond the arc.

It’s great to see that Gibson is still looking for ways to get on the court. For many NBA veterans, the BIG3 has given them an opportunity to keep playing the game they love in a fun and fresh way.

So far, stars that have suited up for the BIG3 include Baron Davis, Nate Robinson, Carlos Boozer, and more.

The 2019 season is set to begin in late May. Until then, Gibson better be working on his three ball.