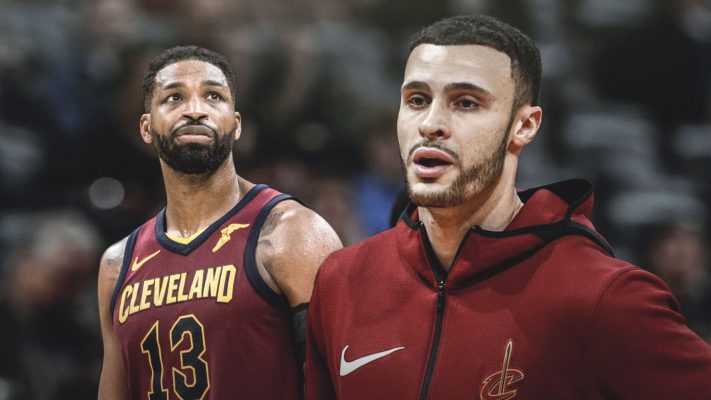 The Cleveland Cavaliers are still looking for a winning formula when it comes to their current roster, and tonight versus the Chicago Bulls they will see if a bigger lineup including both Tristan Thompson and Larry Nance Jr. will be a part of that formula.

The news of the lineup change was reported an hour before tip-off.

With both Nance and Thompson in the starting lineup, the Cavs will look to crash the boards and dominate inside. At the moment, Thompson is having something of a resurgent season, averaging 9.1 points and 10.0 rebounds per game. Nance has also showed steady progression and is recording 7.9 points and 5.2 rebounds per game this season thus far.

With the Cavs looking for a way to deal with the many injuries to their roster, it stands to reason that Cavs head coach Larry Drew will continue to play with the starting lineup until he finds a way to compete.

Whether or not Nance and Thompson on the court together can lead to success remains to be seen.