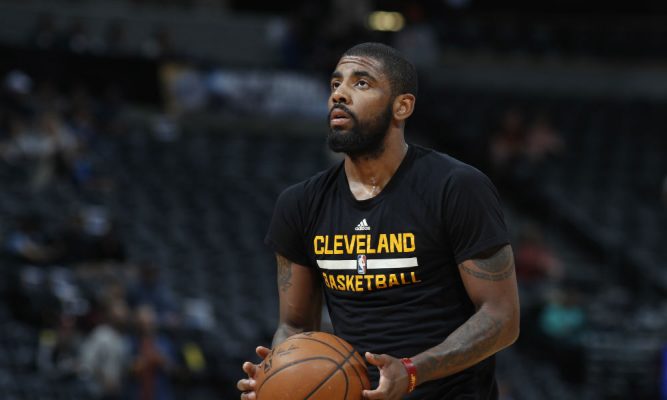 On the same day that LeBron James took to social media to disavow several recent rumors regarding his relationship with Kyrie Irving, the disgruntled point guard has reportedly been active on social media as well.

According to Bleacher Report, Irving has unfollowed James on Instagram, which may further point to his dissatisfaction with James and the Cleveland Cavaliers.

While rumors of a rift between both players have been leaking to the press for days, Irving’s petty unfollow is one of the first concrete actions showing that the All-Star truly may want nothing to do with James or the Cavaliers any longer.