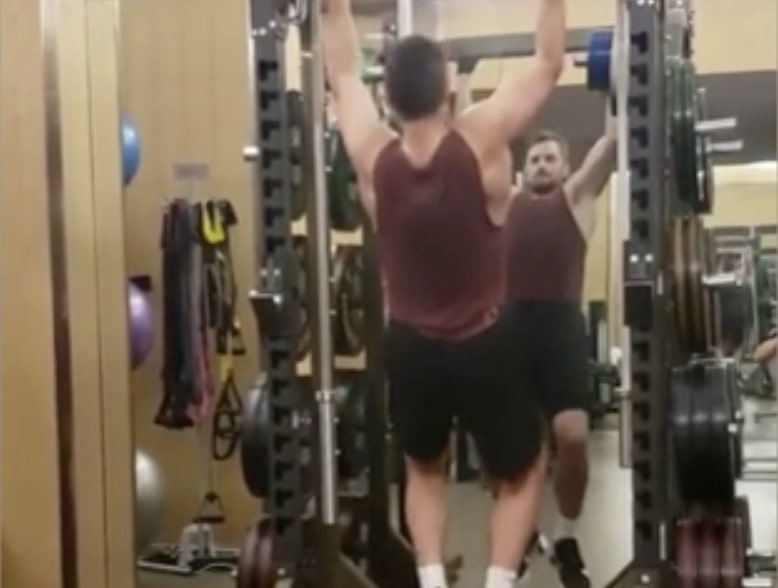 Cleveland Cavaliers forward Kevin Love is showing off some added muscle to his frame in a recent video.

The Cavs are coming off a disappointing campaign last season. They finished last in the Eastern Conference and did not get invited to the NBA’s restart in Orlando, Fla.

Because the Cavs missed the cut for the NBA bubble, they have not played in a real game since March.

Love and other veterans will be key for Cleveland next season if it wants to be competitive.

The Cavs will rely on Love, who averaged 17.6 points and 9.8 rebounds per game last season, to be one of their leading scorers.

Along with young talent such as Collin Sexton and Darius Garland, Love and the Cavs could make some noise next season.

Love has played six seasons with Cleveland, winning an NBA title in 2016.