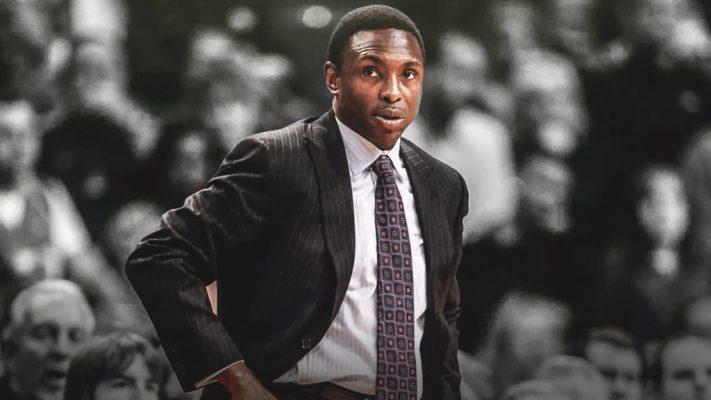 Avery Johnson might return to the NBA to be the head coach of the Cleveland Cavaliers. According to Brian Windhorst of ESPN, executives have brought up the idea of Johnson as a possible future coach in Cleveland.

Johnson has a strong connection to Cavs rookie Collin Sexton, whom he coached at the University of Alabama, which makes this possible hiring all the more intriguing. He was also a guest of the team for Sexton’s first home game against the Atlanta Hawks earlier this month.

For many years, Cavs majority owner Dan Gilbert has attempted to hire a big-name college coach for the team, and has made offers to Michigan State’s Tom Izzo, Kansas’ Bill Self, and Kentucky’s John Calipari in the past. Though Johnson may not be as notable as the other three coaches mentioned, he brings more NBA experience than all of them.

Johnson’s head coaching career in the NBA started with the Dallas Mavericks in 2005. He coached the team to its first-ever NBA Finals appearance in 2006, where they fell in six games to the Miami Heat. During the 2006-07 season, the Mavs finished with the NBA’s best record with 67 wins and 15 losses.

After his three-year tenure with the Mavericks, Johnson was hired by the New Jersey Nets in 2010, and stayed with the team as it relocated to Brooklyn. After his time with the Nets, his next coaching stint came in 2015, when he agreed to become to men’s basketball head coach at the University of Alabama. In his three seasons with Alabama, the team has compiled a 57-46 record.

After the Cavs’ sudden firing of Tyronn Lue last weekend, many expected Lue’s assistant, Larry Drew, to be promoted to interim head coach of the team. However, Drew has not been offered a contract yet, and recently expressed his disappointment over this.