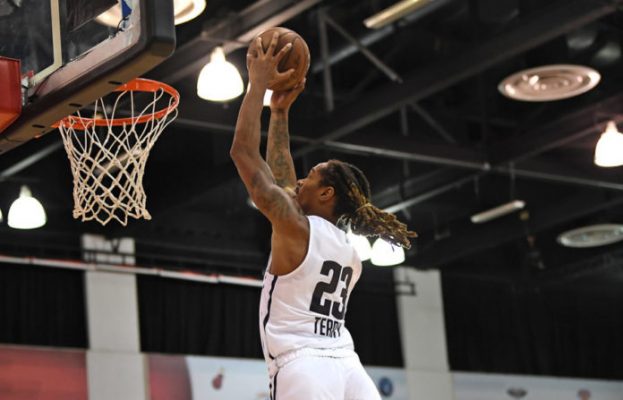 The NBA preseason is already in full swing, but that isn’t stopping the Cleveland Cavaliers from looking to improve their current roster.

On Thursday, the Cavs made news when they signed undrafted rookie forward Emanuel Terry. The move was announced by Cavs general manager Koby Altman from the Cavs’ training facility.

Terry made a name for himself during his four-year collegiate career at Lincoln Memorial University, where he averaged 16.9 points and 10.3 rebounds per game during his senior year. His strong showing in his senior year earned him a spot on the 2018 NABC Coaches’ Division II All-America team.

While the 6-foot-9 forward went undrafted in the 2018 NBA Draft, he competed in five games for the Denver Nuggets in the NBA Summer League. He performed solidly in those five games, averaging 7.4 points and 5.0 rebounds per game.

With the move, the Cavs’ roster currently stands at 20. While it seems rather unlikely that Terry will make it past the necessary cuts to get the roster down to the 15-player regular season maximum, it is great to see a promising young player get a shot at his NBA dream.