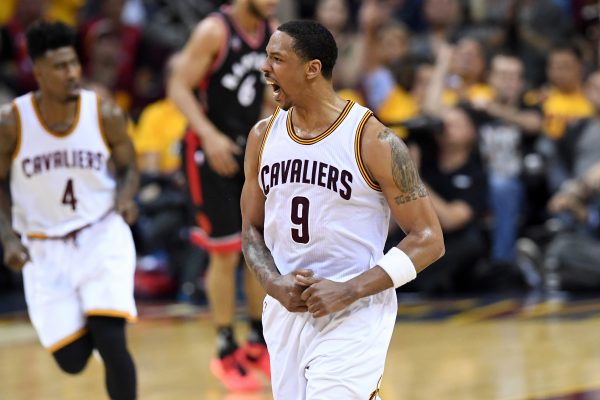 Just five months after he was dealt in a trade deadline deal to the Los Angeles Lakers, Channing Frye is returning to the Cleveland Cavaliers. The one-year agreement was announced on Saturday.

The 35-year-old Frye was originally acquired by the Cavaliers from the Orlando Magic in a February 2016 trade deadline deal and during that first season, he was part of a Cavs team that captured the franchise’s first NBA title. Last February he was traded along with point guard Isaiah Thomas and the Cavaliers’ own first-round pick for Jordan Clarkson and Larry Nance Jr.

Frye will be starting his 14th season in the NBA when he reports to training camp in September. His ability to shoot from beyond the arc has seen him compile a career shooting percentage in that category of 38.7 percent. In his 44 games with the Cavaliers last season before the February trade, he saw an average of 12.4 minutes, 4.8 points and 2.8 rebounds.