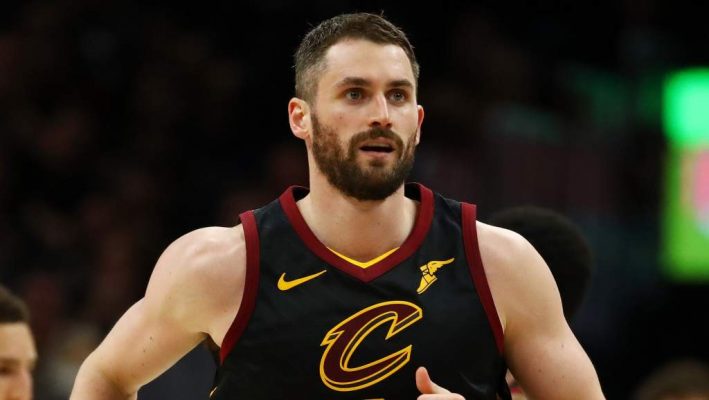 One indication of just how dramatic the decision of former Cleveland Cavaliers forward LeBron James to sign with the Los Angeles Lakers is can be seen in the betting odds that were released in the wake of that announcement. As noted below, the Lakers have now vaulted to a tie for the second-best odds to win a championship in the 2018-19 season, while the Cavaliers, winners of the past four Eastern Conference titles, are nowhere to be found.

The departure of James offers stark evidence of just how much that drop was for the Cavaliers:

Given that the Lakers now have James on their team, they’re expected to be more aggressive in pursuing a trade for disgruntled San Antonio Spurs forward Kawhi Leonard. If they’re successful in that effort, those odds will change again in the Lakers’ favor. Of course, the fact that they’re still in the same division and conference as the NBA champion Golden State Warriors still makes even reaching the NBA Finals a steep challenge.

For the Cavaliers, the loss of James delivers a major blow. However, they’re not expected to completely collapse as they did after James first left the team in 2010. Then, four consecutive non-playoff seasons ensued, but the team’s current available talent suggests that they’re still a playoff-contending team. The problem is that their four straight trips to the NBA Finals is likely at an end, given the available talent on the rosters of both the Boston Celtics and Philadelphia 76ers.