Report: Cavs Trying to Trade to Move Up Higher in Tonight’s Draft 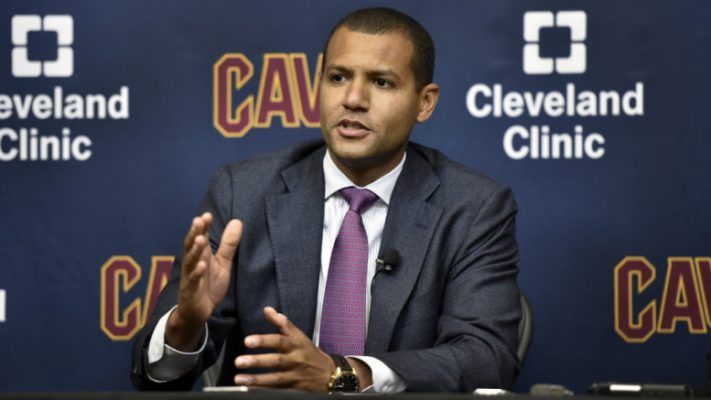 The 2018 NBA Draft is set to begin in just a few hours and the Cleveland Cavaliers are reportedly looking to get their night started sooner.

That’s because according to one NBA Insider, the Cavs could be looking to move up in the draft.

Among the teams still active in trying to trade higher into lottery: Dallas, Chicago, Cleveland and the Clippers, league sources tell ESPN. Philadelphia’s No. 10 pick is in play, a target for teams pursing Shai Gilgeous-Alexander. Otherwise, he could go No. 11 to Charlotte.

Earlier this week, it was reported that the Cavs were possibly looking to move their eight overall pick to try to bring a veteran star to Cleveland. It now seems that the Cavs fully intend to draft one of the many talented rookies available in the draft.

Among the rookies that the Cavs could target are Michael Porter Jr., Trae Young, and Collin Sexton. If they were to move up higher in the draft, they could ensure their ability to grab the player they covet the most or pick one of the top-level talents that will likely be long gone by the eighth selection.

It is still quite unclear what Cleveland will end up doing on Thursday night, but one thing is certain: the fun is just getting started. 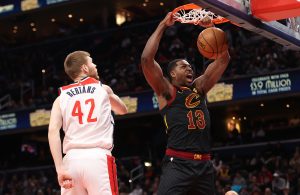 New Cleveland Cavaliers head coach J.B. Bickerstaff is only one game into his tenure, but Tristan Thompson is already...