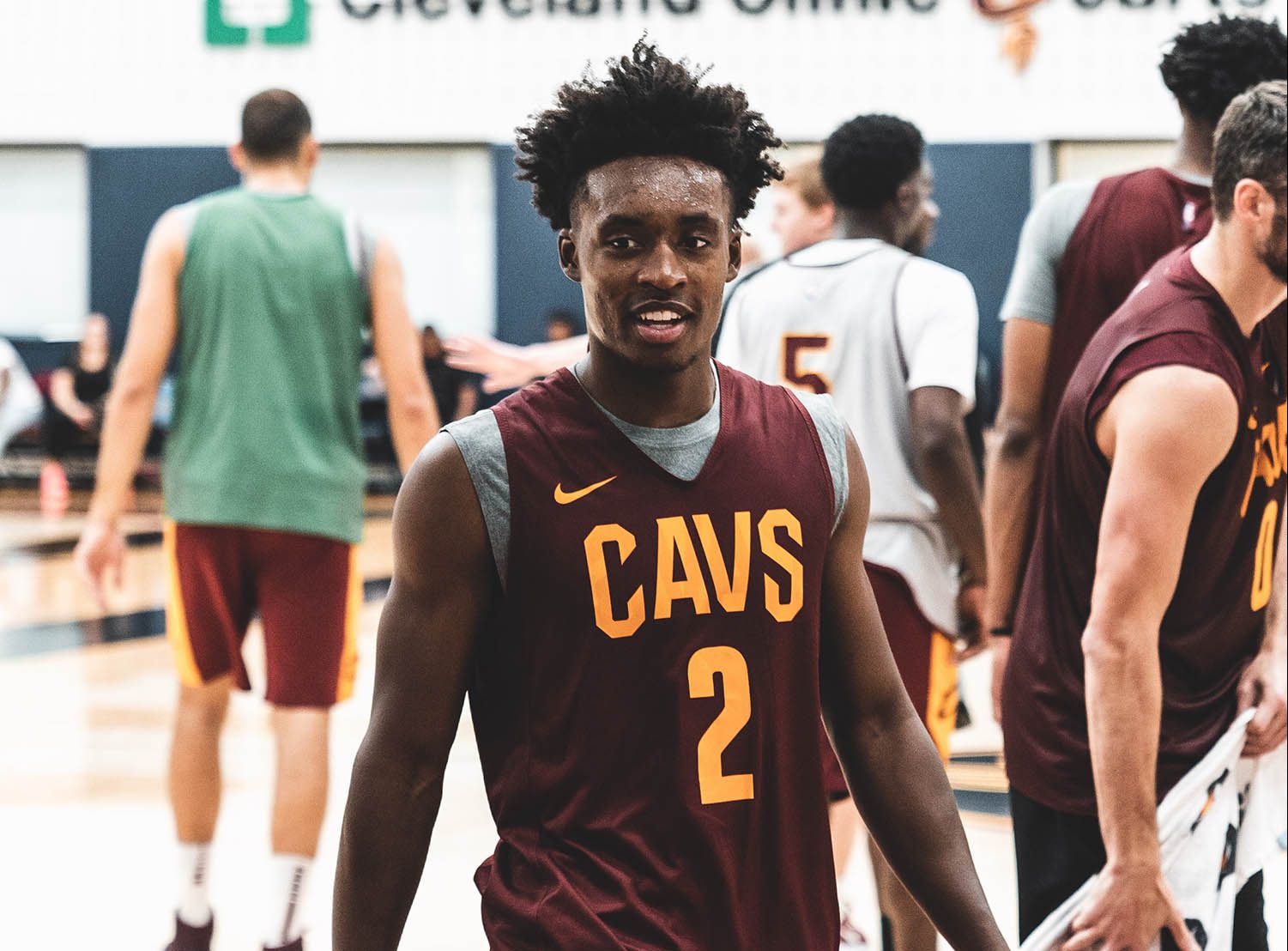 A new report indicates that Sexton has already taken steps toward being more of a leader during the 2019-20 campaign.

Sexton’s growth as a player began to emerge in the weeks leading up to the start of the Cavaliers’ training camp. Prior to that, his enthusiasm during Summer League action was on display.

“According to sources, Sexton started taking those leadership steps during Kevin Love’s pre-camp workouts in New York, being more vocal than he was at any point in his first year,” wrote Chris Fedor of Cleveland.com wrote. “During summer league in Salt Lake City and Las Vegas, Sexton was repeatedly giving pointers to the youngsters. He’s done the same in the first few days of camp.”

Sexton doesn’t turn 21 until January, but knows that with an influx of talented young players now on the Cavs, his past experiences can be an asset. He sees the offering of advice as another way to grow as a player.

Last season, Sexton started slowly and had to deal with the combination of a roster overhaul and a string of key injuries. He began to blossom during the second half of the season, a byproduct of staying focused on the task at hand, which is what he’s told the Cavaliers’ rookies.

“Just coming in each and every day and have a great attitude,” Sexton said. “That’s the only thing you can control. Just told them that each and every day to come in and be positive. It might not be your day that day, but just stay positive and things will get better. There’s going to be a lot of ups and downs so just try to stay even-keeled.”

New Cavs head coach John Beilein has been impressed by Sexton’s work ethic and his willingness to be coached. That’s included watching film with the veteran coach.

“He’s got a lot of things he’s working on right now,” Beilein said. “But his desire to be coached is incredible. And so it’s going to be a work in progress, but we know we’ve got to get his assists up and his turnovers down. It’s very typical, last year what happened, with anybody that’s 19 years old in his first year in the NBA.

“You want good students at this time, and he’s really worked every day at being a good student. He’s paying attention and staying focused.”

Beilein sees Sexton as a developing threat from beyond the arc, knocking down 119 3-pointers last year at a rate of 40.2 percent. That skill could provide the Cavaliers with a dangerous one-two punch, given rookie Darius Garland’s knack for connecting from long-range.

“His ability to shoot is rare for someone in their first year, so we want to embrace that,” Beilein said. “But again, you’ll watch our offense — a lot of people will get involved before a shot is taken sometimes. And that’s going to be new for a lot of people. It’s not a democracy, where ‘I got the ball it’s my turn to shoot, I haven’t shot in a while.’

Leadership from Sexton and other players is needed for a team that collapsed last season with a record of 19-63. The number of wins may not change much during the upcoming campaign, but Sexton’s mature approach is providing a strong framework for the future.