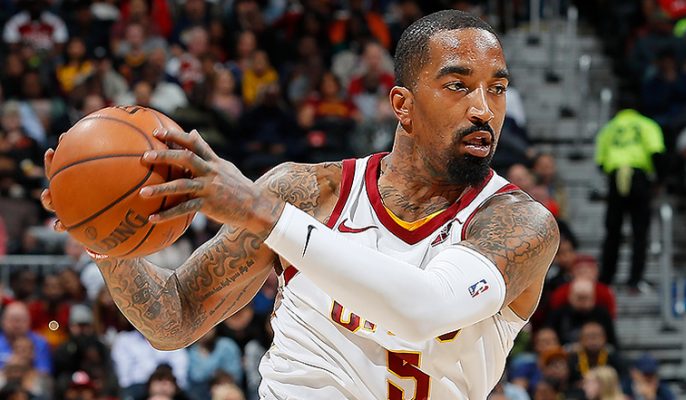 Just hours before the Cleveland Cavaliers take the court against the Philadelphia 76ers, the team has announced that starting guard J.R. Smith will be suspended for one game for what’s being described as detrimental conduct.

Tyronn Lue said “something happened after shootaround” today that led to JR Smith’s one-game suspension. Lue said Smith will be back at practice Friday and be back in the starting lineup on Saturday. Rodney Hood will start tonight.

Smith was traded to the Cavaliers, along with former Cavalier Iman Shumpert in January 2015. At the time of that deal, Smith possessed a negative reputation around the league, but prior to this suspension, has never been disciplined by the Cavs for his behavior.

Assuming no further penalty is added on later, Smith will return to the lineup on Saturday night, when the Cavaliers host the Denver Nuggets. 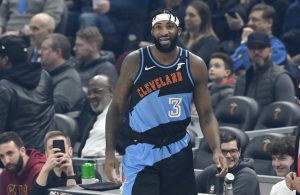 When the Cleveland Cavaliers traded for Andre Drummond prior to this month’s trade deadline, it was assumed that the...