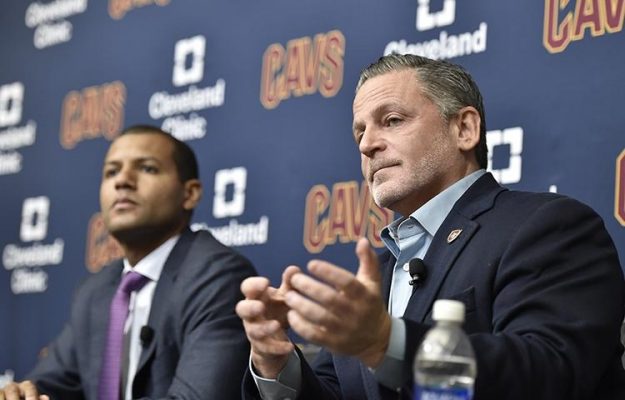 The Cleveland Cavaliers have been one of the most successful teams in the NBA over the last few seasons, but that success seems to be coming to an end. Amidst the strife off the court, and the lack of success on it, it’s reportedly beginning to dawn on members of the Cavs organization that a rebuild is becoming a very real possibility.

ESPN’s Adrian Wojnarowski joined a recent episode of Zach Lowe’s “The Lowe Post” and indicated that the Cavs are becoming increasingly reluctant to trade away their future assets, including their own 2018 first-round draft pick.

“I think the Cavs are really weighing how much, if at all, do we cut into our future assets,” Wojnarowski said. “Whether it’s a draft pick—even their own pick, which is readily available, not the 2018 Nets’ pick—do they do that even? Anything that short-circuits the rebuild that they feel pretty confident is going to come here, based on how this has gone. How much do they want to mortgage any of their future?”

Given their recent on-court struggles and reports that LeBron James is growing increasingly fed up with the team’s front office, it is not surprising that the Cavs are beginning to plan for a possible future without the four-time NBA MVP.

The near future does not seem very bright for the Cavaliers. They have lost 12 of their last 18 games and continue to prove that they are not the championship-caliber team that fans have grown accustomed to in recent years. 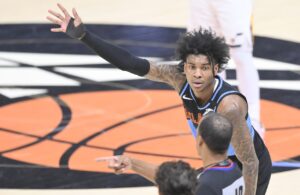 It appears that the Kevin Porter Jr. era in Cleveland could be over soon. The Cleveland Cavaliers swingman reportedly...