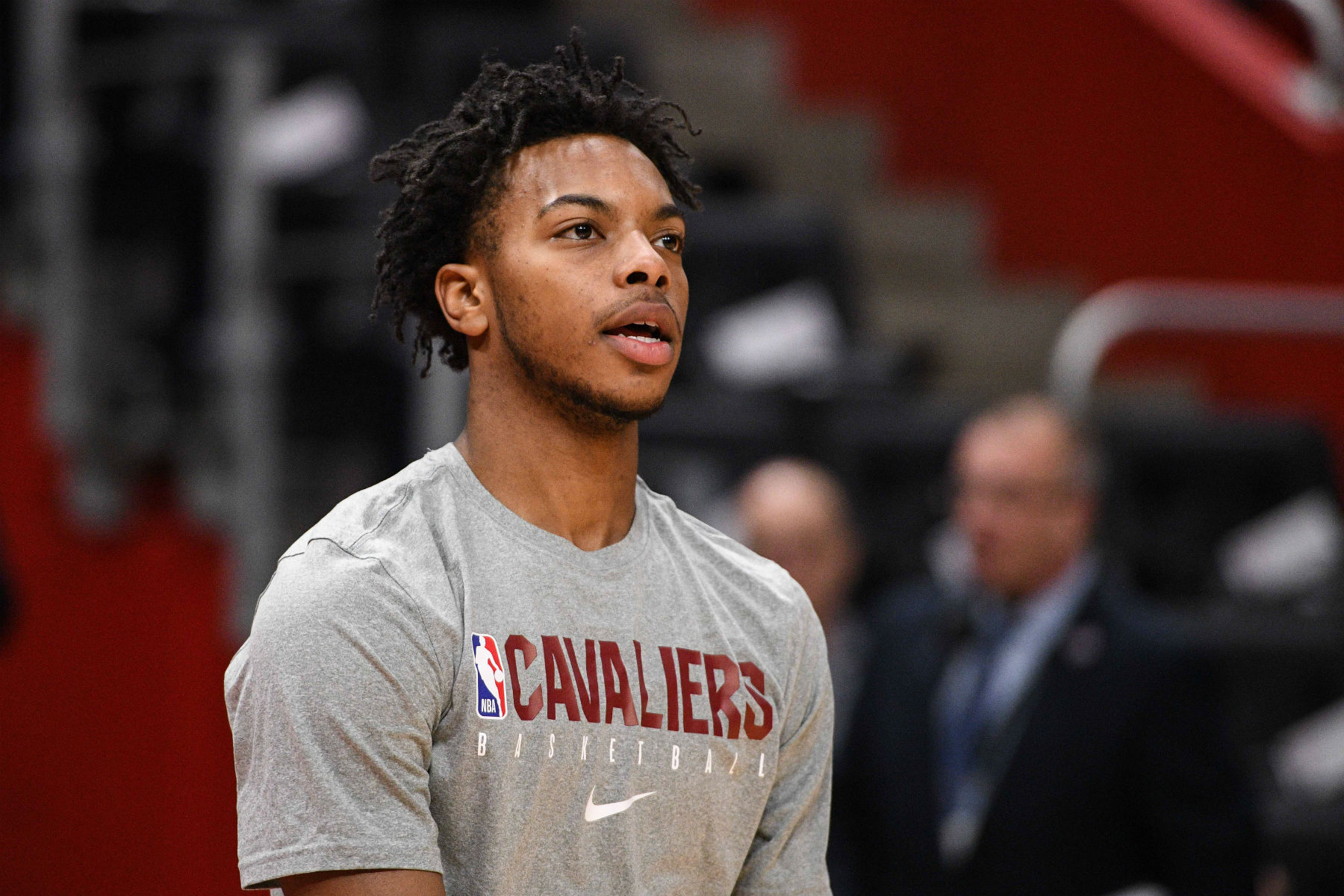 Chris Fedor of Cleveland.com looked at the Cavaliers as they begin voluntary team workouts at Rocket Mortgage Fieldhouse. In the case of Garland, the fact that he’s now fully healthy helps explain why his appearance has changed in positive fashion.

“He looks different,” a source said. “Skill set and talent is all there. But physically, he looks different. He knew that would have to be a priority and he’s taken that really seriously. He’s more shifty. We saw a lot of craftiness this year. He had that West Coast swing when he was just balling and we beat Denver on the road and he had those up-and-unders and scoop shots. So, you saw that craftiness. But he’s way more shifty than he showed as rookie. He looks like he’s moving a whole lot differently.”

Last year, Garland began his rookie year still in recovery from a knee injury that had limited him to just five games for Vanderbilt University in 2018.

Garland’s rehabilitation process, coupled with the usual rookie problems of adapting to the pace of NBA play, resulted in some inconsistent play during his first year

While Garland’s performance did offer glimpses of a potential standout performer, the overall body of work didn’t impress voters for an NBA All-Rookie team. Garland was left off both the First and Second Teams, a snub that figures to drive him next season.

Garland already brought a strong work ethic to the Cavaliers, who are looking to take a big step forward after two consecutive 19-win seasons.

Exactly when Garland and his Cavs teammates will get next season started is still unknown, but in his second year, his continued development should be fascinating to watch.