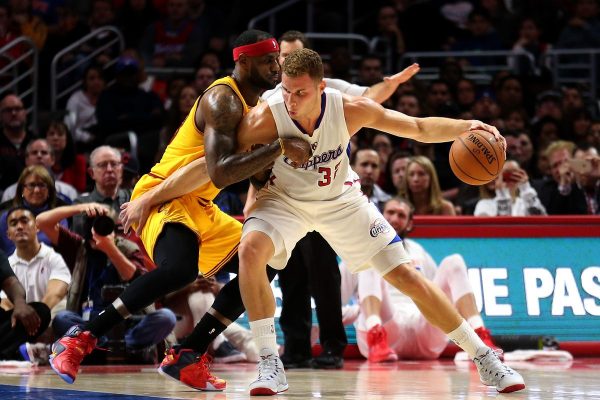 The Los Angeles Clippers made a huge splash on Monday when they sent Blake Griffin to the Detroit Pistons in a blockbuster trade. While it is yet to be seen which team came out with the better deal following the trade, it seems the Clippers’ newly acquired players are not at the center of this move.

According to NBA insider Marc Stein, the Clippers dealt Griffin to free up cap space in the hopes of signing LeBron James when he become a free agent this summer.

The Clippers clearly believe they can make it onto LeBron James' free-agent short list come July and, according to league sources, will indeed move DeAndre Jordan and Lou Williams before the Feb. 8 trade deadline if they can find workable deals to help them in that quest

Interestingly, the two other players mentioned in the report, DeAndre Jordan and Lou Williams, have both been connected to the Cleveland Cavaliers within the last few weeks. It is unclear how serious both teams have been in talks related to Jordan and Williams, but according to Stein, it is quite clear that the Clippers are looking to dump as much money as possible to try to bring the King to Los Angeles.

The 2018 NBA offseason is still months away, but if huge moves like this are already taking place so that teams can try and land James, things are surely going to get far crazier once the offseason actually begins. Hopefully when it’s all said and done, James will still be donning the Wine and Gold.