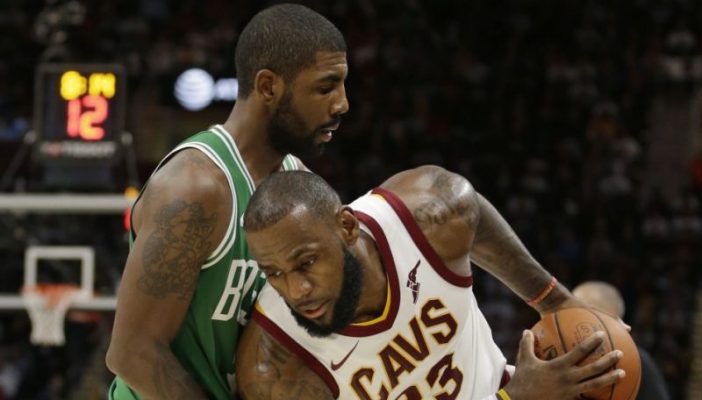 Roughly 24 hours after a controversial report concerning the events prior to the departure of former Cleveland Cavaliers point guard Kyrie Irving emerged, the seven-year veteran stated that the accusation that was false.

“Not true,” said Irving in response to the allegations. “Sounds like a HIPAA violation. That’s what it sounds like to me.”

The point guard preceded that with a statement of how the story of his departure continues to be a topic months later:

“It’s kind of crazy that the amount of things that are still coming out that are still trying to be relevant. I guess that’s part of being in the NBA and all the media scrutiny and everything that goes with it. I’m just ready to move on. It’s not true.”

Irving had asked for a trade in early July and was subsequently dealt to Boston toward the end of August. One of the players that the Cavaliers acquired in exchange for Irving, point guard Isaiah Thomas, only recently returned to action after rehabilitating an injured hip.

The animosity that Irving has shown toward the Cavaliers organization has sharply changed the image of him held by the team, players and fan base after he hit the winning basket in Game 7 of the 2016 NBA Finals.