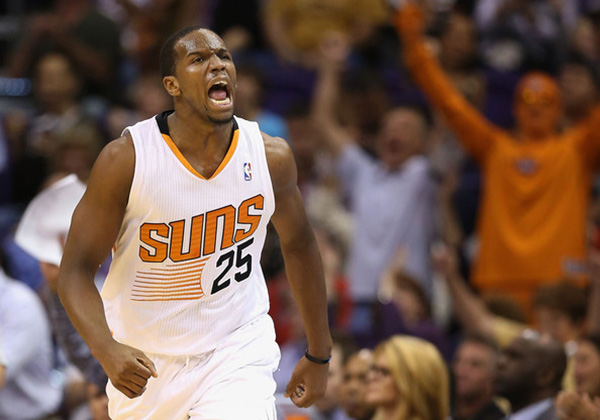 One week into their 2015 training camp, the Cleveland Cavaliers have reportedly made their first roster move with the pending signing of shooting guard Dionte Christmas.

Assuming Christmas passes a physical on Saturday, he’ll be signed to a one-year non-guaranteed contract, according to Chris Haynes of the Cleveland Plain Dealer. Since the Cavaliers are currently at the limit of 20 players, they will need to make room for Christmas, which means that another free agent, Mike Dunigan, will be odd man out.

Christmas, who turned 29 last month, went undrafted in the 2009 NBA Draft coming out of Temple University. The vast majority of his professional career has been spent overseas, playing in seven different countries.

The small bit of NBA experience that Christmas possesses came during the 2013-14 campaign, when he played in 31 games for the Phoenix Suns. In those contests, he averaged 2.3 points and 1.2 rebounds in limited action.

After being released during the 2014 offseason by the Suns, Christmas signed with the New Orleans Pelicans prior to the start of their training camp. However, he was released in mid-October and played last season for the Paris-Levallois squad in France.