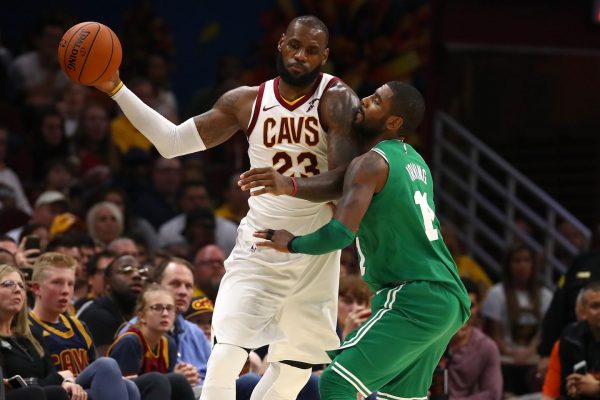 Kyrie Irving is enjoying quite the season with his new team. Currently, the Boston Celtics sit atop the Eastern Conference standings, and Irving is having one of the best statistical seasons of his career.

You would think that that kind of success would be enough to keep the young All-Star happy, but it seems he has also turned his focus on the struggles of his former team to get additional satisfaction.

Irving has already proven that he can be quite petty regarding his former team, but this move definitely takes the cake.

Hopefully, James and company are able to right the ship before the Cavs and Celtics’ upcoming Feb. 11 matchup. Nothing would be sweeter than handing Irving a loss after seeing how much contempt he holds for his former team and teammates.