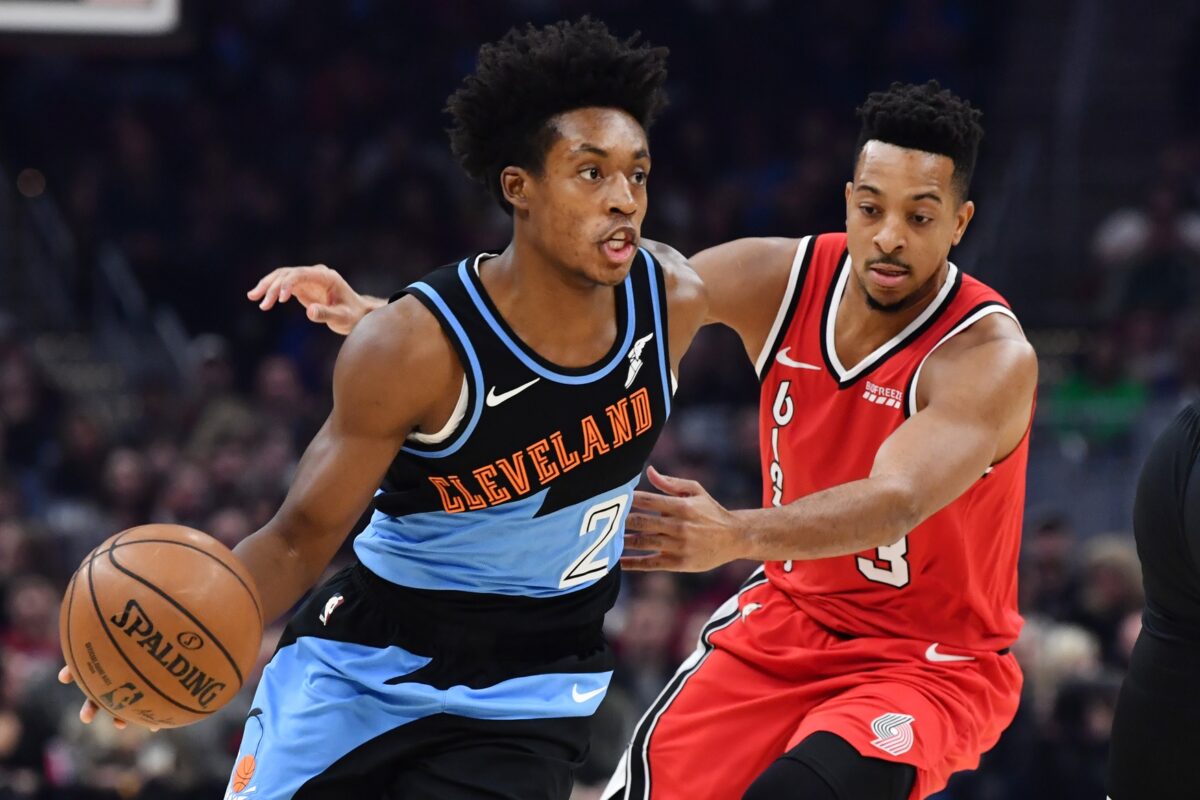 The first half of the Cleveland Cavaliers’ 2020-21 schedule has been announced, with their season set to tip off on Dec. 23 against the Charlotte Hornets.

First-half of #Cavs schedule. All games will be broadcast on FOX Sports Ohio, WTAM 1100 AM and WMMS 100.7 FM. https://t.co/jcEeeXz5hm pic.twitter.com/tKtSLcprQs

The late start of the upcoming season has resulted in a compressed schedule that will have teams facing each other in a number of consecutive matchups over the course of the season.

For the Cavaliers, the first time they take part in this unique scheduling will be Jan. 4 and Jan. 6 against the Orlando Magic.

The Cavaliers will have their first opportunity to face former Cavs big man Tristan Thompson, when the Cavs take on the Boston Celtics on Jan. 24.

The Cavaliers are hoping to have a breakthrough season this year after two consecutive 19-win seasons. The opening matchup against the Hornets will mark the first meaningful game the Cavaliers have played since this past March.

That abrupt ending came as a result of the coronavirus pandemic that continues to remain an issue. When the NBA resumed play in July, the Cavaliers were one of the teams who were not selected to play within the NBA bubble concept in Orlando, Fla.