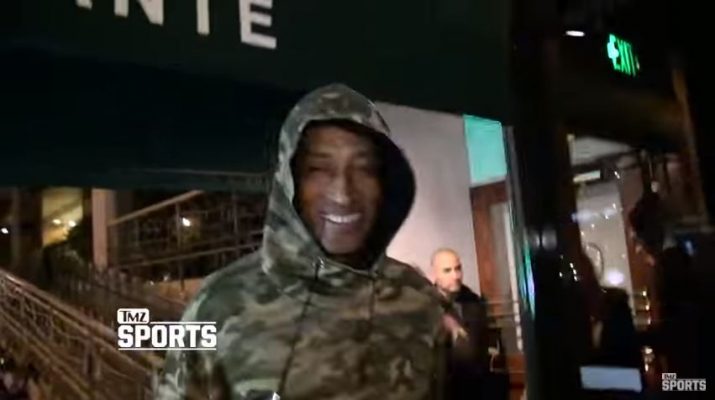 Now, the 52-year-old appears to be confused about his basketball comparisons as he was caught on camera telling a TMZ reporter that James isn’t even better than Pippen himself because he doesn’t have as many as rings.

The small forward does, in fact, have more rings than James as he shared six with Jordan. However, it’s easily arguable that Pippen wouldn’t have captured one if it wasn’t for his superstar teammate.

15 seasons into the league, James is making a case for a fifth MVP. The veteran is averaging a marvelous 28.2 points, 9.3 assists and 8.3 rebounds a game. The league hasn’t seen production quite like this so late into a player’s career and James continues to rewrite the history books and will likely continue to until he retires.