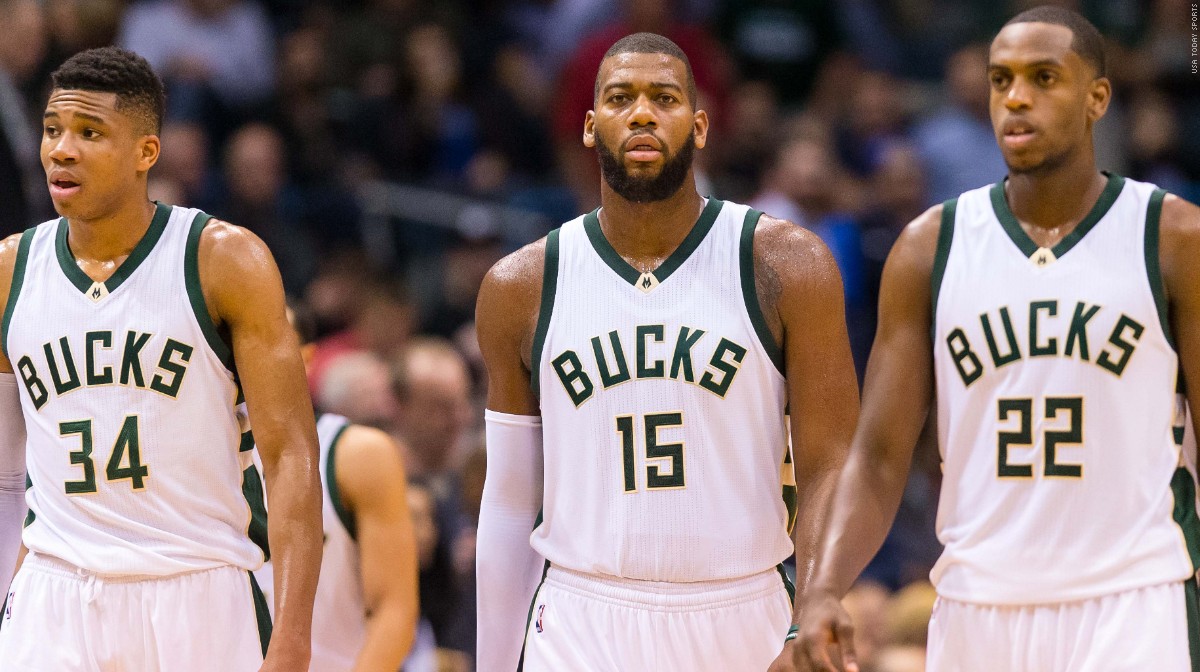 According to Joe Vardon of Cleveland.com, the Cleveland Cavaliers have some interest in acquiring disgruntled big man Greg Monroe, who was recently traded to the Phoenix Suns in exchange for Eric Bledsoe.

“As for Greg Monroe, the interest in him would be higher (than interest in Jahlil Okafor), sources indicated to me. Monroe is 6-11 and 265 pounds, but he isn’t really a shot blocker (which Cleveland lacks),” writes Vardon. “He’s a scorer (though, this season, he’s averaging just 6.8 points per game). The Cavs, though flawed, have a crowded rotation already, so pursuing Monroe in any way would probably follow or coincide with other roster changes.”

Monroe was reportedly “blindsided” by the trade to the Suns, but is willing to play on whatever team he’s on.

“I just told them (the Suns) I understand the plan they have in place and how they want to approach the season,” said Monroe. “I told them, ‘If you want me to play I’ll always play. I’ll never be one not to want to play. If not we’ll just work together and find the best option for everyone.’ But I’m more than happy to play here.”

Unless the Cavs trade away some rotation players, adding a big man who’s not known for his interior defense or ability to stretch the floor makes little sense at the moment; but so did signing point guard Jose Calderon at the beginning of the offseason.

Nonetheless, Monroe would be able to offer much-needed help in the rebounding department as he’s a career 8.7 per game rebounder. Without center Tristan Thompson in the Cavs’ last game against the Houston Rockets, they were outrebounded 9-1 on the offensive glass in the fourth quarter, which ultimately led to their defeat.

Monroe’s situation is currently unclear in Phoenix, and he is currently nursing a calf strain but said he should be at 100 percent within a week.

As of now, it doesn’t seem like the Cavs will be actively pursuing a trade for Monroe, however, adding another big man behind Thompson would make sense on a roster that’s desperately lacking quality big men.