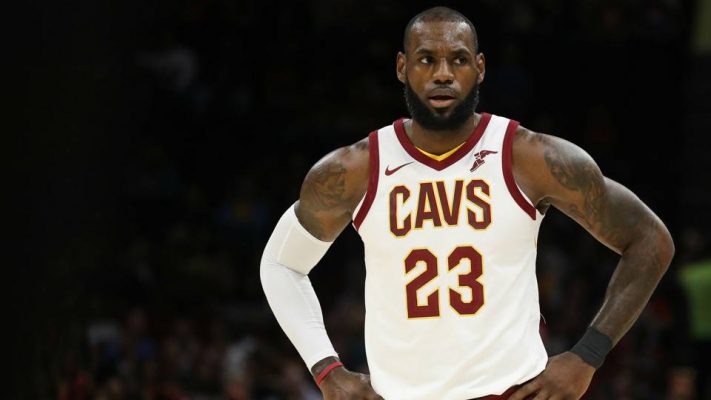 Joe Vardon of Cleveland.com noted that James experienced soreness in his left ankle after having sat out the team’s first three preseason games. Cavs head coach Tyronn Lue explained the situation on Wednesday.

“He was experiencing soreness so he won’t practice tomorrow, he won’t play on Friday, either,” Lue said. “So, um, (LeBron is) pretty mad, pretty pissed off. But I mean, it is what it is.

“He got treatment all day today, so I’m not sure if we should be concerned or not. But it’s pretty sore today so we’ll just see what happens.”

As a result of James’absence, J.R. Smith will take his place in the starting lineup and newcomer Jose Calderon will become part of the team’s regular rotation.

Besides the anticipation of the Cavaliers opening the season, the game against the Celtics has been a game that’s gained even more focus because it will mark the first time that Kyrie Irving will be facing his old team. Irving had asked for a trade this past summer, specifically citing the presence of playing with James as one of the reasons for his request.