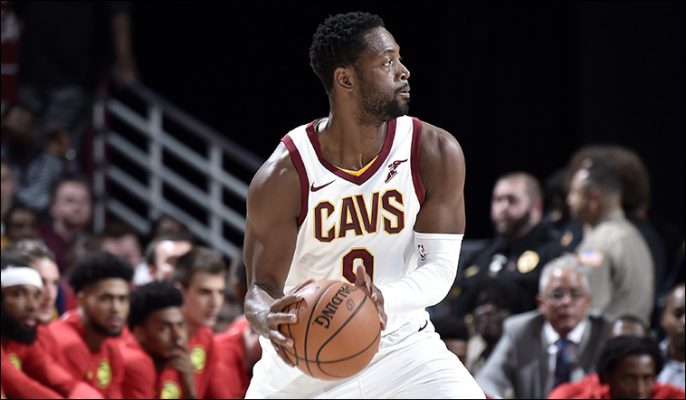 The debate involving which veteran shooting guard will be the starter for the 2017-18 season for the Cleveland Cavaliers boiled down to whether J.R. Smith or Dwyane Wade would handle the job. On Monday, Cavs head coach Tyronn Lue came to his decision.

Smith mostly shared the job during the past three seasons with Iman Shumpert, but Wade’s arrival on the scene has afforded Lue the opportunity to use Smith off the bench. For the first few months, that will mean that Wade and Derrick Rose will serve as the team’s starting backcourt, with Rose expected to come off the bench once Isaiah Thomas is officially cleared to play.

The Cavaliers have two more preseason games until their season opener against the Boston Celtics on Oct. 17.