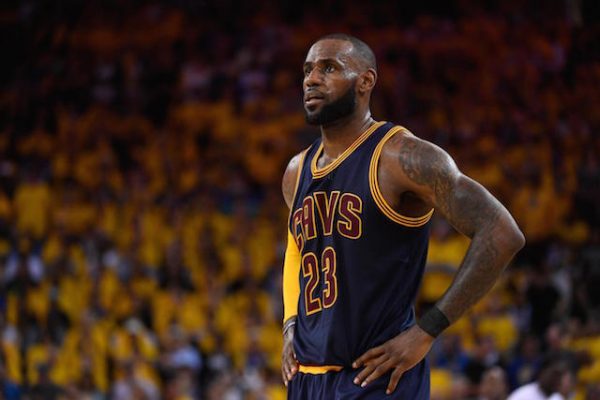 As the Cleveland Cavaliers prepare for their second preseason game against the Indiana Pacers on Friday, LeBron James will continue to sit out to nurse a lingering ankle sprain he suffered Sept. 27.

According to Joe Vardon of Cleveland.com, James practiced Thursday and did not suffer any setbacks with the injury, but will still sit out of Friday’s game as a precaution.

Along with James, Iman Shumpert, Cedi Osman, and Isaiah Thomas have all been ruled out for Friday’s game as well.

While it’s not necessarily concerning that the four-time MVP has yet to suit up for a preseason game, it would be nice to see James begin to build on-court chemistry with his new teammates. He’ll get another opportunity to play when the Cavs face off against the Washington Wizards on Sunday.