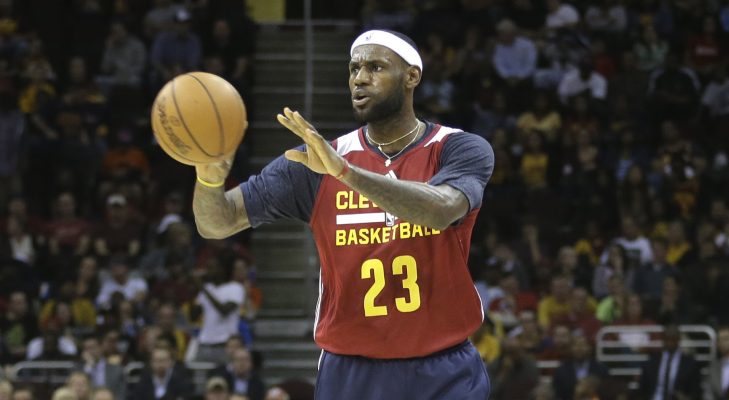 LeBron James suffered a minor injury to his left ankle last week and while the Cleveland Cavaliers‘ preseason opener is this Wednesday, head coach Tyronn Lue has already stated that James will not play.

James hurt his ankle during one of last week’s practices when he stepped on small forward Cedi Osman‘s foot.

The fact that Lue expects James to play at some point during the preseason should alleviate any concern about James missing meaningful minutes as the regular season approaches. Still, it’s never good to hear that a star player is dealing with an injury, especially when there are so many new players on the roster who need to build on-court chemistry as quickly as possible.

Hopefully James will be able to suit up in the Cavs’ second preseason game against the Indiana Pacers on Friday.