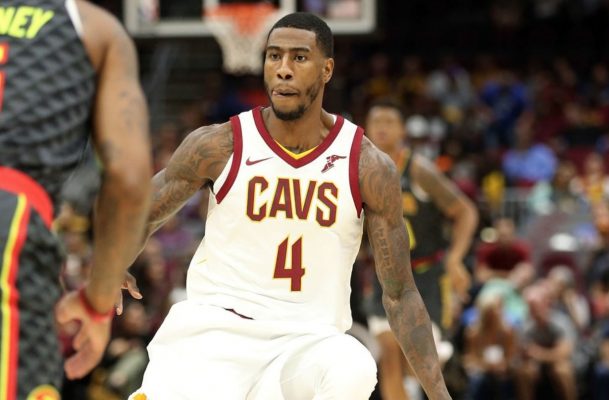 The Cleveland Cavaliers gave a status update on Thursday afternoon on shooting guard Iman Shumpert, who was removed from Wednesday night’s preseason opener against the Atlanta Hawks in the first quarter due to a left foot injury.

Shumpert has had injury problems both during and before his career with the Cavs began in January 2015, following a trade from the New York Knicks that also included teammate J.R. Smith. His return will take him out of most, if not all, the remaining preseason contests. However, he is on target to be ready for the team’s Oct. 17 opener against the Boston Celtics.