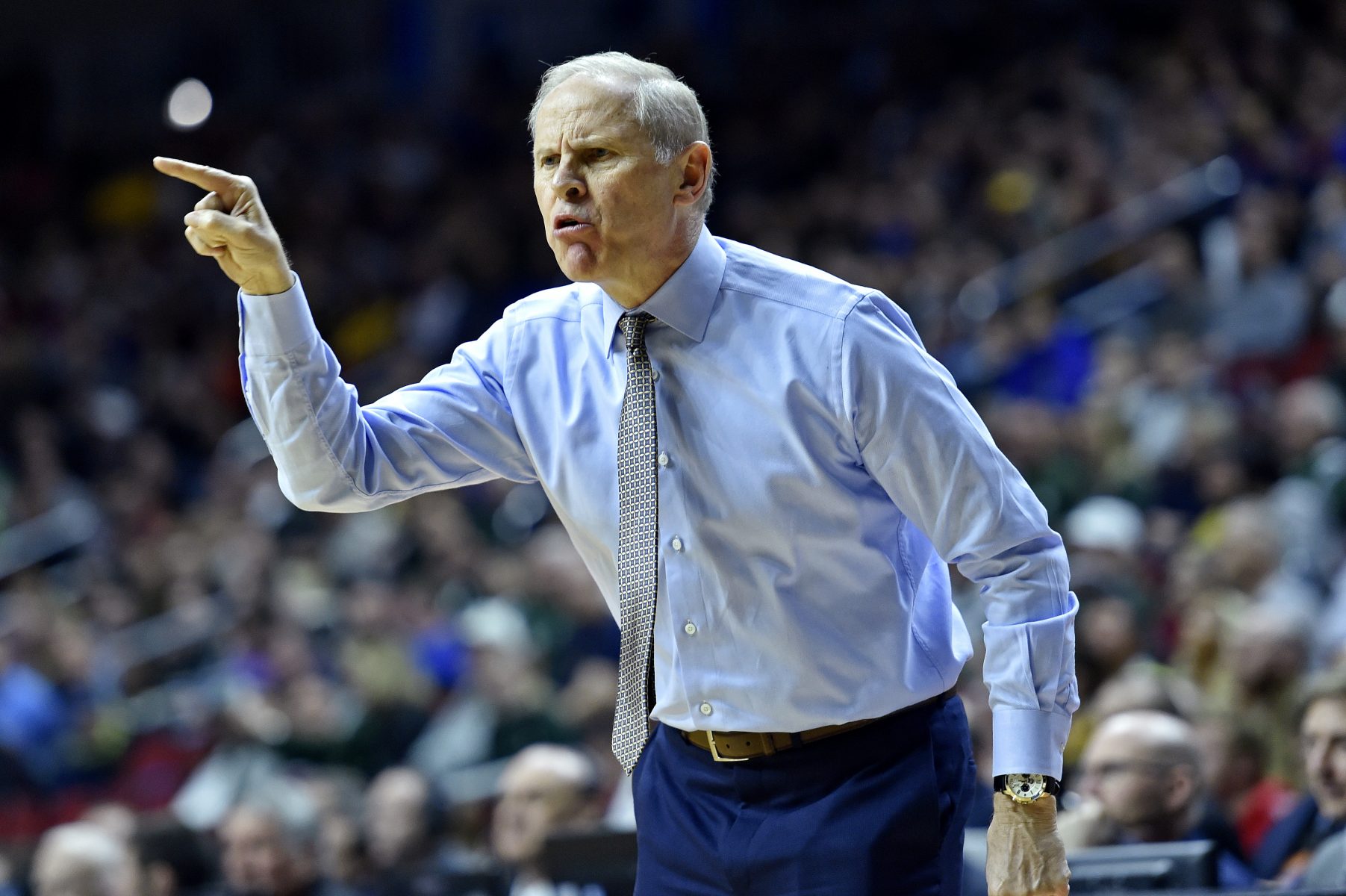 The Cleveland Cavaliers’ search for their next coach had looked at a handful of different candidates, most of them NBA assistant coaches. However, the team has decided to hire University of Michigan head coach John Beilein for the job.

In addition to Vardon’s report, ESPN’s Adrian Wojnarowski is indicating that the 66-year-old Beilein agreed to a five-year contract on Sunday and will officially notify Michigan officials on Monday morning that’s he’s leaving.

During his 12 seasons in Ann Arbor, Beilein compiled a 278-150 record with the Wolverines and twice led the school to the Final Four. He’s also won Big Ten titles in both 2012 and 2014. Prior to arriving at Michigan, he served as a head coach at the high school and junior college levels, as well as serving as head coach for Division III, II and I schools.

Beilein’s name hadn’t previously been mentioned as a part of the Cavs’ search, but Wojnarowski pointed out how he got on the Cavaliers’ radar:

“Cleveland general manager Koby Altman had long been intrigued by Beilein, and his assistant GM, Mike Gansey, has a close relationship and history with Beilein. Gansey played under Beilein at West Virginia (University), advancing to the Elite Eight with him as a Mountaineers player. Owner Dan Gilbert lives and works in Detroit and, despite his Michigan State loyalties, has long admired Beilein’s work.”

Beilein’s commitment to the teaching aspect of the job played an important factor in the Cavs’ decision, since it was seen as an asset with their young and rebuilding squad. Finally, he’s been able to achieve his high level of success without the taint of any scandal being attached to his programs.

Wojnarowski added to his report, saying that the Cavaliers plan to provide Beilein with experienced NBA assistant coaches in order to ease his transition into the professional level.